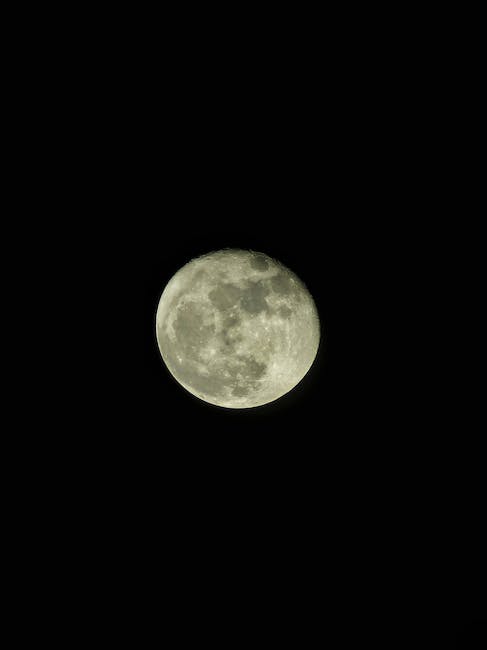 The 2023 Lunar New Year (LNY) fairs concluded successfully at 2am today (January 22). The fairs were held at 15 locations for seven days from January 16, attracting over 1.14 million visitors. Yesterday (January 21) was the peak, with more than 100,000 visitors in the LNY Fair at Victoria Park on a single day.

A spokesman for the Food and Environmental Hygiene Department (FEHD) said that the community is moving gradually forward along a path to normalcy. The department is pleased to resume organising the LNY fairs this year for members of the public to buy New Year flowers, and is even more pleased to see them enjoy the fairs which operation has been smooth.

This year, the FEHD has increased the size of the stalls, widened the passageways, and applied technology for crowd management, with a view to providing members of the public a more comfortable and safer venue to purchase New Year flowers. The FEHD has also offered assistance to stall vendors in various aspects such as security, illumination and refuse collection to ensure the smooth running of the LNY fairs.

The department adopted various waste reduction and recycling measures. In addition to the collection of general recyclables including waste paper, plastics and metals, the department also arranged contractors to collect bamboo sticks, wooden pallets, polyfoam and wilted or unsold flowers with reusable value. From opening of the LNY fair sites up to the site clearance operation today, about 85.6 tonnes of materials with reusable value were collected in the 15 LNY fair sites in order to enhance recycling of resources.

Moreover, the department also gathered some 150 unsold pots of flowers and plants donated by the vendors in the fairs. They were delivered to 30 elderly homes/residential care homes for persons with disabilities and two public hospitals by six volunteer teams made up of FEHD staff.

With the LNY fairs concluded successfully, the department deployed 170 staff members, 24 refuse collection vehicles and street cleaning vehicles to clean up the Victoria Park venue. The other 14 LNY fair sites were cleaned up by the department’s cleaning contractors. All site clearance work was completed at about 6.30pm. After thorough cleaning, the venues were restored to their original state.

The 2023 Che Kung Festival fair and the Fong Ma Po New Year Fair at Lam Tsuen in Tai Po will be held until February 5. The spokesman reminded members of the public planning to visit the two fairs that they may browse information including the opening times and queuing situation of the fairs at the FEHD’s dedicated webpage (www.fehd.gov.hk) in advance.