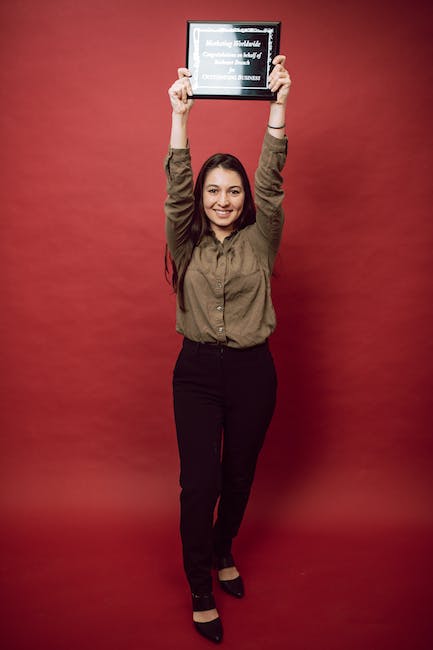 Today (December 4) is Constitution Day. As this year marks the 40th anniversary of the promulgation and implementation of the Constitution of the People’s Republic of China, the Security Bureau (SB) led its six disciplined services, the youth groups under various disciplined and auxiliary services, and other youth uniformed groups to hold the Flag Raising Ceremony to Commemorate 40th Anniversary of Constitution at the Hong Kong Customs College, thereby enhancing public awareness of the Constitution and promoting its spirit. The Secretary for Justice, Mr Paul Lam, SC, officiated at the ceremony.

Opening the ceremony, the disciplined services band conducted a military tattoo, followed by a march-in by the nine youth groups. The disciplined services ceremonial guard and the flag party then marched into the venue with Chinese-style foot drill and conducted the flag-raising ceremony during the playing and singing of the national anthem and a fly-past by a helicopter of the Government Flying Service (GFS). The flag party then lowered the flags to half mast and all participants observed a moment of silence to mourn the passing of Former President of the People’s Republic of China, Mr Jiang Zemin.

Addressing the ceremony, Mr Lam said that the Constitution is the root and origin of the Hong Kong Special Administrative Region (HKSAR). It is the constitutional basis of the HKSAR. He pointed out that the flag-raising ceremony on Constitution Day today carried special significance as this year marks the 40th anniversary of the promulgation and implementation of the current Constitution as well as the 40th anniversary of the establishment of the special administrative region system. He encouraged teenagers to learn and cultivate good qualities of understanding and respecting the Constitution as well as upholding the rule of law and abiding by the law consciously since their childhood.

To strengthen teenagers’ awareness of the Constitution, the SB set up the constitution education zone on-site for guests and participating teenagers to visit. The SB also held the “Constitution Day in my eye” photo competition, which allowed teenagers, using their unlimited creativity, to express their reflections on Constitution Day through photography and online platforms in order to boost their sense of identity and belonging towards the country. Prizes were presented by the Secretary for Security, Mr Tang Ping-keung, and the heads of disciplined services, auxiliary services or youth groups.

The flag-raising ceremony was broadcast live via Radio Television Hong Kong (RTHK) TV 32, the Facebook pages of the SB and the disciplined services, the websites of RTHK and the Information Services Department, and the YouTube channel of RTHK to allow the public to participate together.