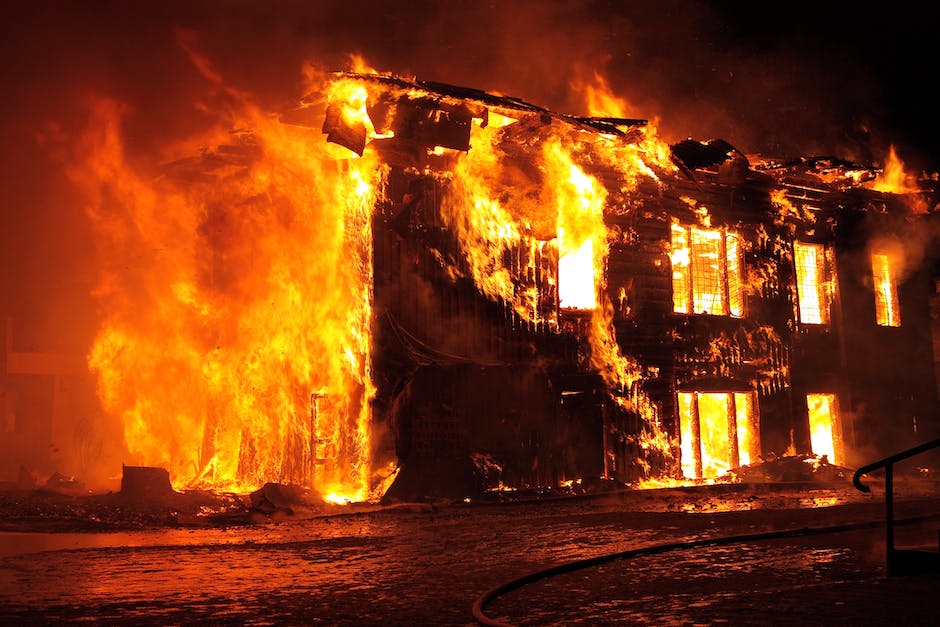 Police are investigating a murder, arson and suicide case in Wan Chai today (December 1) in which an 89-year-old man and a 53-year-old man died.

At about 3.50 am, Police received multiple reports that a fire broke out in a unit on 275-277 Lockhart Road.

After initial investigation, it is believed that the two men had a dispute. The 53-year-old man later assaulted the 89-year-old man with a knife and suspected to set fire inside the unit.

Two knives and suspected fire accelerants in liquid form in suspected connection with the case were seized in the unit.

Post-mortem examinations will be conducted later to ascertain the causes of their deaths.

Active investigation by the District Crime Squad 1 of Wan Chai District is underway. Anyone who witnessed the case or has any information to offer is urged to contact the investigating officers on 3660 7544.

Around 39 residents were evacuated to places of safety in the incident.