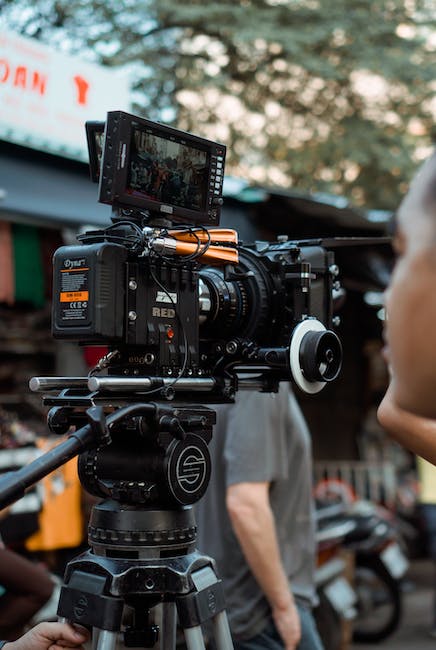 The film is a heartfelt tribute to independent cinema: Rajesh Nidimoru

Catching up with the run for unique concepts and storyline in Indian cinema- ‘Cinema Bandi’ a comedy drama by Director Praveen Kandregula will keep you hooked to the heart-warming tale of the journey from an auto driver to cinemawalla.

‘Every aspect of this film is raw, right from writing the script to pitching the idea to producer, then to find the actors and venues etc.’ said Rajesh Nidimoru, Producer of the film Cinema Bandi , while addressing one of the IFFI Table Talks Session conducted by PIB at the 53rd Edition of IFFI today. 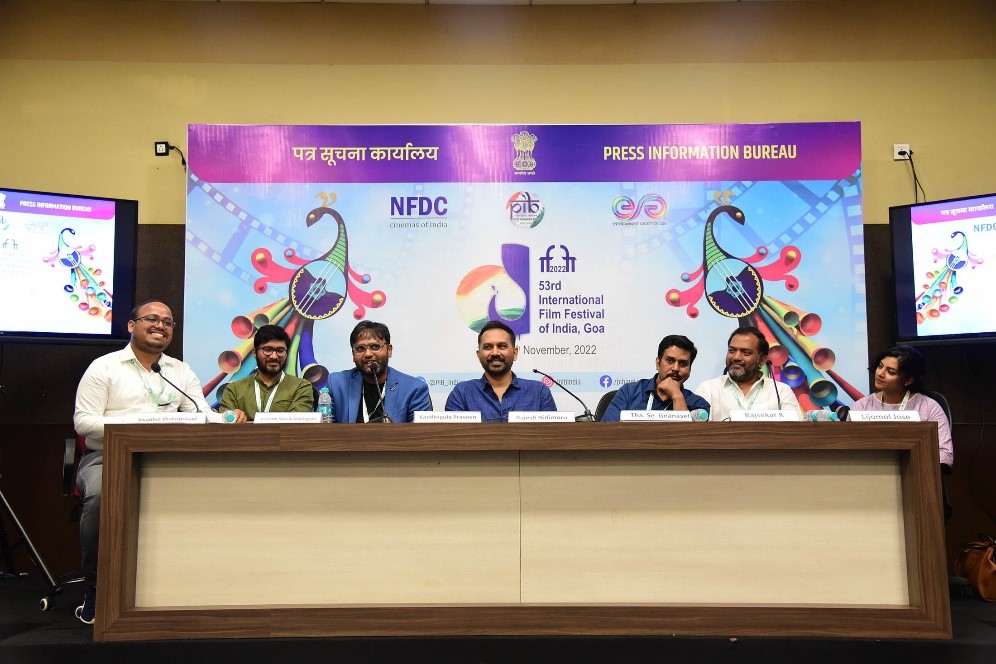 A humour, deeply rooted in reality, the film premiered on Netfilx have been no.1 trending for two weeks. Producer Rajesh Nidimoru explained that the sole reason for doing this film without a proper studio and known actors is its authentic story and acting. ‘The film is a heartfelt tribute to independent cinema, usually made with all heart. I wanted to relive the independent beginnings of our careers and to experience the first emotion again’, he said. The producer also asserted that the film would have really made a good entertaining movie but the rawness and authenticity is what made it unique. Rajesh Nidimoru also highlighted that the forum IFFI creates for the filmmakers to interact with other filmmakers and pitch their ideas is absolutely the best possible setting in the country. Everyone is a filmmaker at heart and anyone can make a film if they put their will to it, the makers try to tell us. ‘By taking personal inspiration from my childhood when my father gave me a camera, I wanted to do something with that. Hence the idea caught me for making this film’, said Director Praveen Kandregula. The actors in the film didn’t act but they lived those characters. In order to get the real expressions, we kept the camera setup hidden, he added.

The raw and rustic portrayal of the characters will leave the audience grinning and the film has been shot in Mulbagal Taluk village in Karnataka. Explaining to that, screenplay writer, Vasant Maringanti said the village was isolated and clean with only 20-25 houses. Which was like a movie set for us. The environment was very comfortable for us to shoot and is apt for the story. Synopsis: A poor and struggling auto driver Veerababu chances upon an expensive camera left behind in his auto in the village. The sole wedding photographer of the village, Ganapati tells him that this is exactly the camera that is used to make blockbuster movies of superstars. The enterprising Veerababu then decides to make a blockbuster film with the ‘superstar’ camera, the photographer to assist and cast the whole village in his film. Thus, begins the journey from autowalla to cinemawalla.