Cold as Marble deals with the complexities of layered relationships 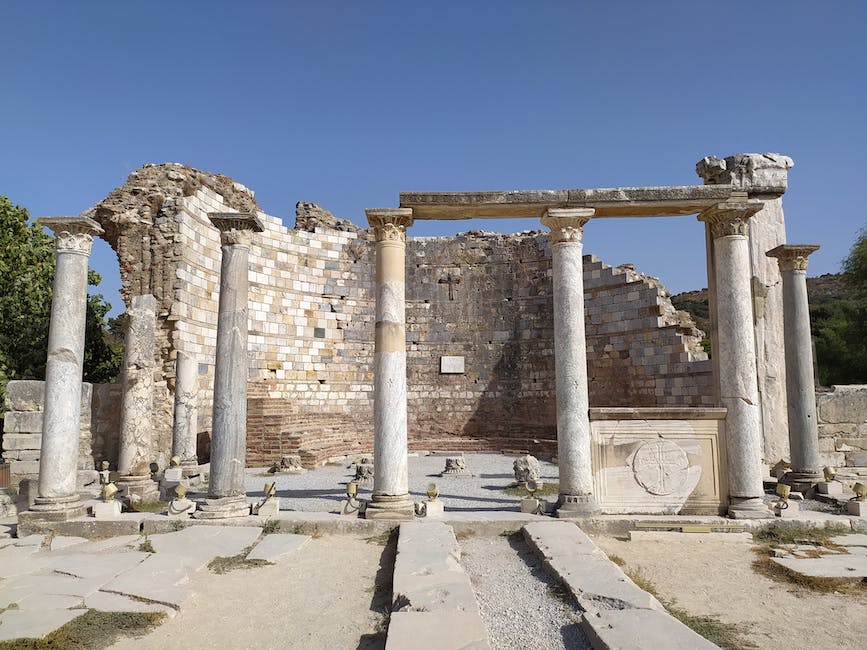 Cold as Marble deals with the complexities of layered relationships

If life is complex, as is often made out to be, the interplay of societal norms and wounded relationships could make it an impenetrable quagmire. Festival delegates attending the 53rd edition of IFFI, the International Film Festival of India, have been given a taste of this sour wine, thanks to Cold as Marble, the story of Akbar, an unsuccessful artist, his girlfriend and his father. The film, a contender for the Golden Peacock Award for the Best Film of the festival, has been directed by Azerbaijani filmmaker Asif Rustamov. 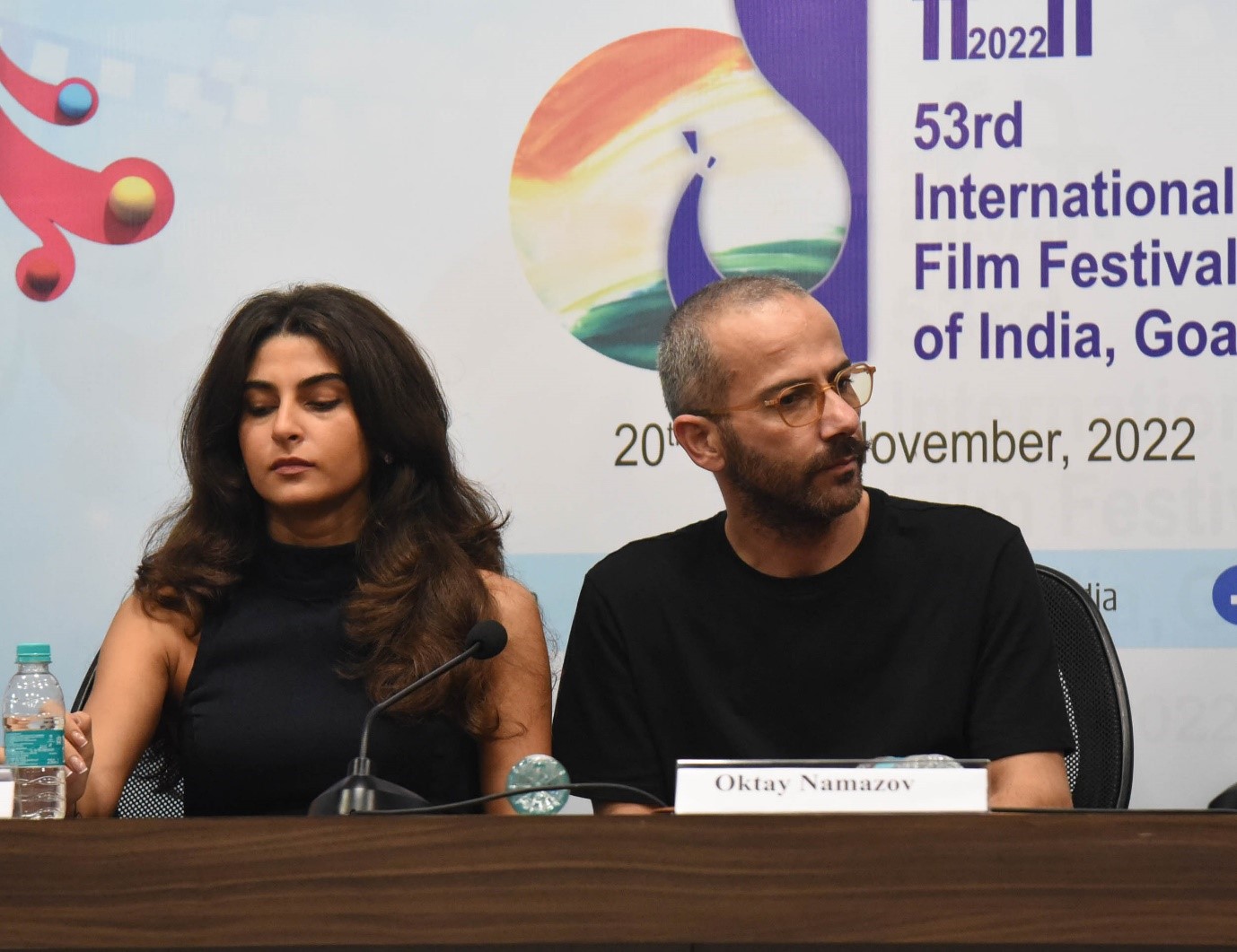 The protagonist Akbar was experiencing the relative calm of a monotonous life, when a series of unexpected twists, turns and tensions come to visit him, turning his life upside down, making it both exceedingly dangerous and hopelessly complicated at once. 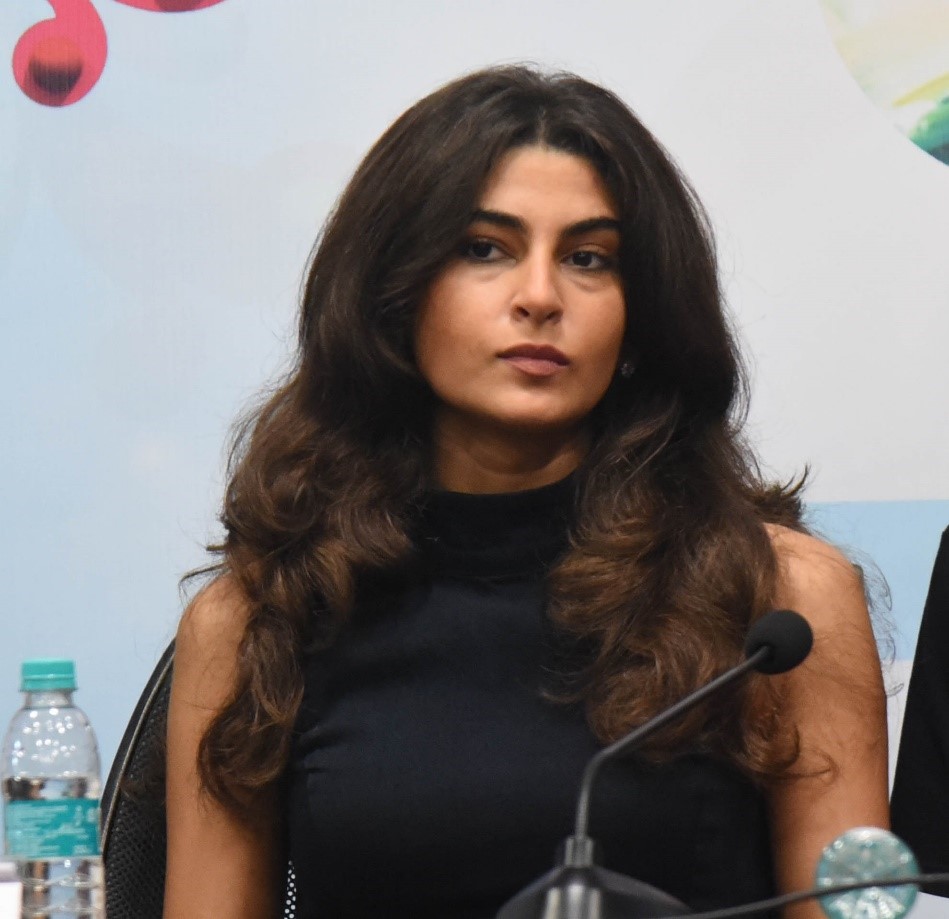 Akbar’s father, who was in prison after serving 10 years for killing his mother, makes an unwelcome return, making Akbar struggle to navigate the complex contours of his metamorphosed life. On the one hand, he wants to find out why his father killed his mother, someone Akbar loved immensely. His father, on the other hand, tries to improve his son’s life in the most radical ways.

Cinematographer Oktay Namazov shared his thoughts on the film, while interacting with festival delegates, at a IFFI Table Talks / Press Conference held in Goa today. 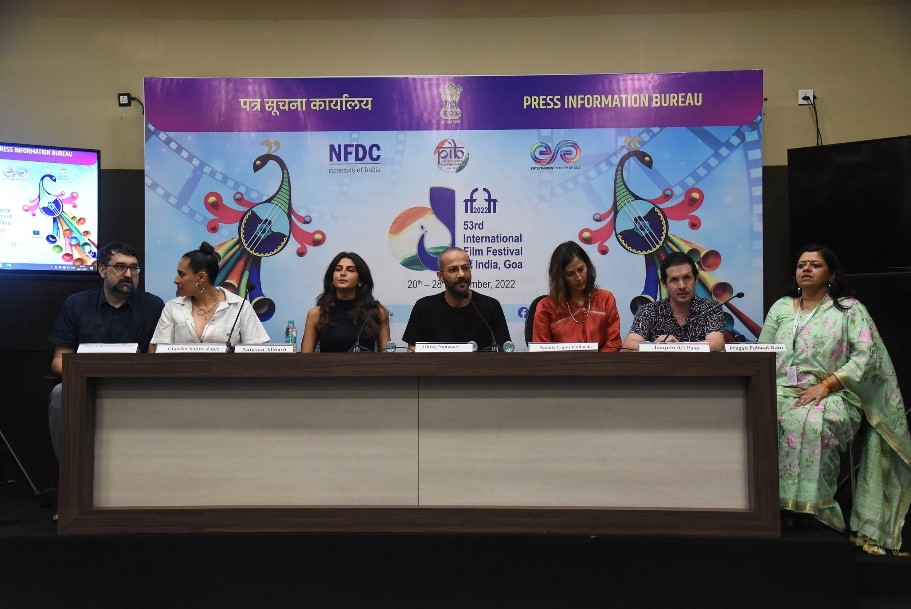 Actor Natavan Abbasli, who has played the girlfriend, was also in attendance at the interaction.

The cinematographer shared his happiness over a packed screening at IFFI 53. At the same time, he expressed his concern regarding the release of the movie in theatres in Azerbaijan. According to him the movie has some intimate scenes which is not that common in the movies being made in his country. “Thus we are having tough times to screen it there, but we are hopeful”. Immerse yourself in this emotional melodrama of unhealed wounds and betrayal, unfulfilled desires and torments, in order to experience the complex web of human relationships. 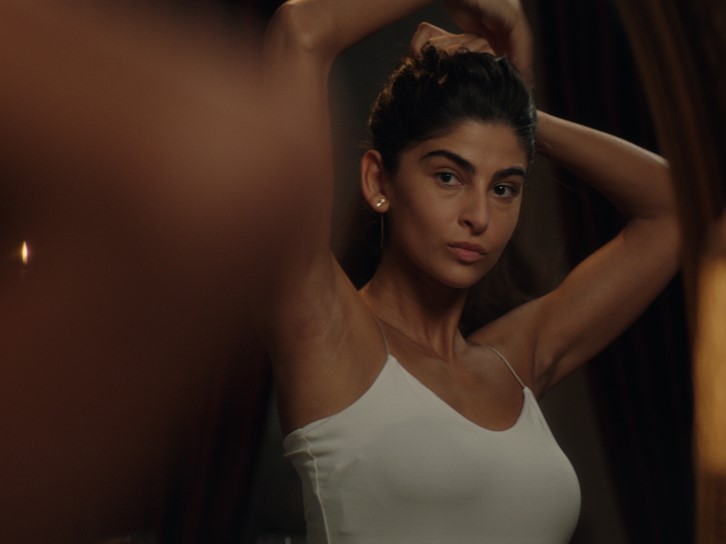 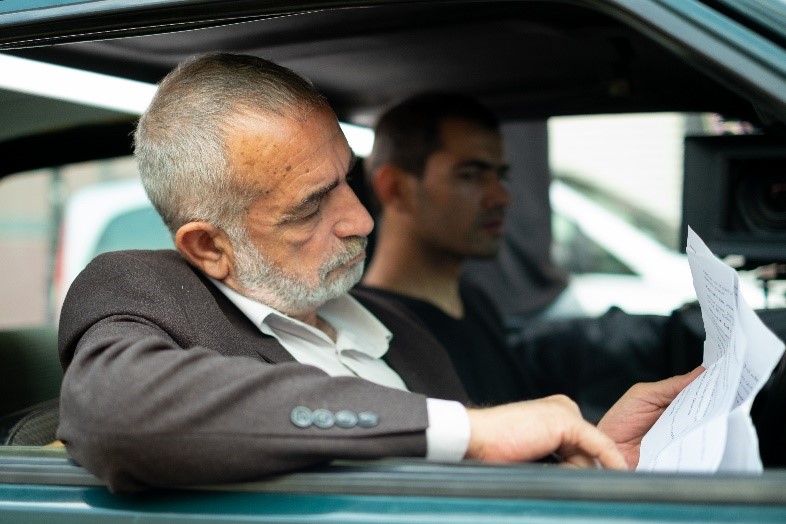 Director Asif Rustamov (b. 1975 Baku, Azerbaijan) studied Cinema at Azerbaijan State University of Culture and Art (2000-2004). His filmography includes shorts and documentaries, which have been awarded in many international festivals. He made his debut feature ‘Down the River’ (2014) which premiered in Karlovy Vary, participated in several festivals and won several prizes. He is one of the editors of the film magazine ‘Focus’.