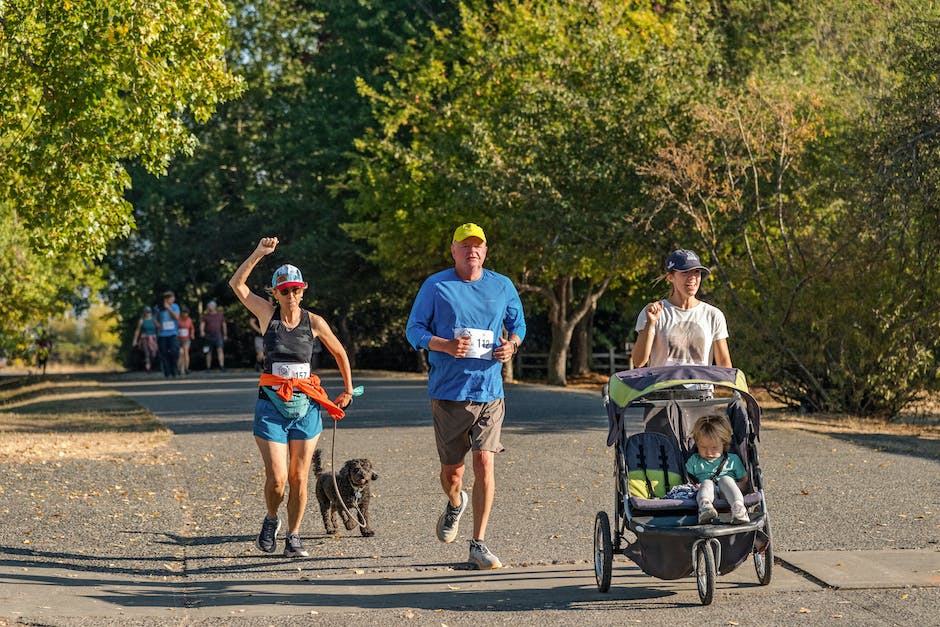 The Secretary for Environment and Ecology, Mr Tse Chin-wan, today (November 26) officiated at the Kick-off Ceremony of GREEN@COMMUNITY Recycling Month held at the Recycling Station GREEN‌@KWUN TONG. He encouraged the public to integrate proper source separation of waste and clean recycling in their daily lives, and get prepared for the upcoming implementation of municipal solid waste charging. The campaign is under the exclusive sponsorship of the Hong Kong Jockey Club (HKJC), as one of the many initiatives supported by the HKJC’s approved donation of $630 million to the Government of the Hong Kong Special Administrative Region (HKSAR) to mark the 25th anniversary of the establishment of the HKSAR, demonstrating that the HKJC is resolute in pursuing its purpose of acting continuously for the betterment of society, all in support of creating a stronger community together.

Speaking at the ceremony, Mr Tse pointed out that the Government has devoted substantial resources to strengthening community recycling support in the past two years. He said he expected that the series of activities organised under GREEN@COMMUNITY Recycling Month would rally the efforts of the whole city to promote community-wide participation in source separation of waste and clean recycling, as well as to foster a green living culture in the community to pave the way for realising the vision of resources circulation and “Zero Landfill”.

GREEN@COMMUNITY Recycling Month, to be held from today to December 31, is a large-scale promotion campaign organised by the Environmental Protection Department (EPD). During the promotion period, members of the public can earn six times GREEN$ points under the GREEN$ electronic participation incentive scheme on submission of eight types of designated recyclables, namely waste paper, metals, plastics, glass containers, regulated electrical equipment, small electrical appliances, fluorescent lamps and tubes, and rechargeable batteries, to the community recycling network GREEN@COMMUNITY of the EPD so that they can gain GREEN$ points more quickly for gift redemption. There are currently 11 Recycling Stations, 32 Recycling Stores, and more than 120 Recycling Spots (i.e. recycling booths operating at fixed locations and time slots) under the GREEN@COMMUNITY network to facilitate public participation in recycling.

RECYCLING FEST will also be held at 11 Recycling Stations to promote waste reduction and recycling at the community level through various activities, including game booths, upcycling workshops and second-hand exchange markets, and to introduce the rebranded Recycling Stations and their new facilities such as smart recycling systems to the public. The EPD hopes to further encourage the public to make good use of the facilities of GREEN@COMMUNITY by bringing about new recycling experiences.

In addition, the campaign features a theme song and a music video to promote in a lively manner the message that clean recycling is easy, and to encourage people to go the extra mile in integrating waste reduction and recycling into their green lifestyle. To tie in with the publicity of the campaign, event posters have been put up at some 240 bus stops throughout the territory to reinforce the message of waste reduction and recycling.

Also attending today’s ceremony were the Chairman of the Environmental Campaign Committee, Mr Simon Wong; the Executive Director of Charities and Community of the HKJC, Dr Gabriel Leung; and “Carbon Neutrality” Ambassador Lee Wai-sze. Lee offered the guests some tips for low-carbon living.

At the ceremony, awards were given to various parties supporting the EPD’s one-stop reliable recycling service GREEN COLLECT that was rolled out in the middle of this year, including housing estates, property management companies, related property management associations and green partners. Housing estates and residential buildings using the service with excellent performance were also presented awards. They are encouraged to keep up their efforts to achieve even better results.

The EPD’s GREEN COLLECT service was launched in July this year in nine districts to assist participating housing estates in enhancing their existing recycling facilities, and to co-ordinate the work of GREEN‌@COMMUNITY’s operators and recycling service contractors to provide one-stop recycling service for the housing estates. The GREEN COLLECT service focuses on collecting various recyclables of low market value for delivery to downstream recyclers for proper treatment and recycling, thus helping to strengthen the public’s confidence in practicing clean recycling. At present, the GREEN COLLECT service area covers over 700 housing estates and residential buildings, serving over 3 million people, which accounts for more than 70 per cent of the total population of the districts. The EPD will review the effectiveness of the service, consolidate the experience and consider extending the service to all districts across the territory in the future.

Information on the activities of GREEN@COMMUNITY Recycling Month can be found on the EPD website at www.wastereduction.gov.hk/en/index.htm.