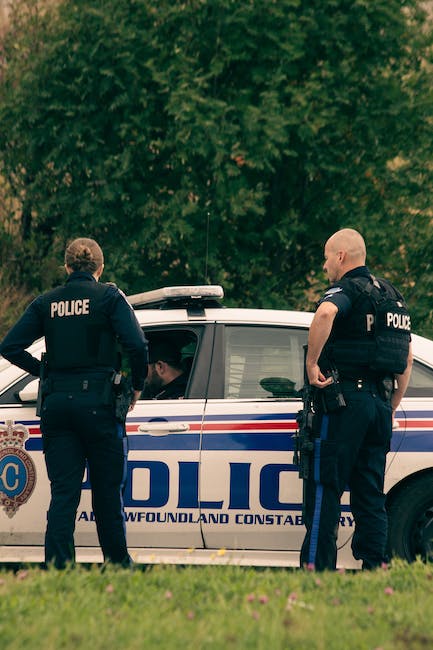 The Civil Service College held the 11th talk of the series on the country’s foreign affairs jointly with the Office of the Commissioner of the Ministry of Foreign Affairs (OCMFA) in the Hong Kong Special Administrative Region (HKSAR) today (November 25). As the finale of this series, the talk, on the topic of “Global Climate Governance and International Co-operation on Climate Change”, was delivered via video-conferencing by Special Representative for Climate Change Negotiations of the Ministry of Foreign Affairs Mr Qi Dahai. Over 130 civil servants in the directorate and senior ranks took part in the talk through online access.

Addressing the talk, the Secretary for the Civil Service, Mrs Ingrid Yeung, said that combating climate change is an important issue across the globe. The country actively engages in the global governance on climate change, implements a series of strategies, measures and actions, and makes important pledges on addressing climate change.

The HKSAR Government actively supports the green development strategy of the country and shoulders the responsibility of promoting decarbonisation. Hong Kong will continue to serve the country’s needs with Hong Kong’s strengths, and contribute to green development of the motherland and the world. There is a need for civil servants to acquire a deeper understanding of the global governance of climate change and decarbonisation so as to act in better concert with the country’s overall strategy in handling the relevant areas of work.

A thematic briefing session on “International Landscape and China’s Foreign Relations in 2021”, delivered by the Commissioner, Mr Liu Guangyuan, in December 2021, opened the series of talks on the country’s foreign affairs. Since then, monthly talks on different topics delivered by relevant officials of the MFA have been held with a total attendance of 3 200 by civil servants in the directorate and senior ranks.