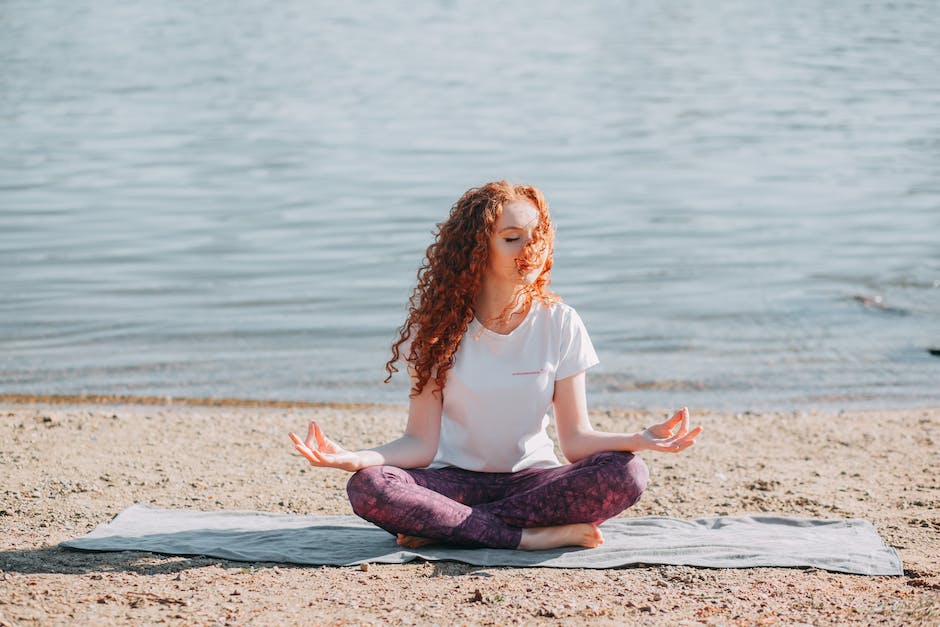 Working on a movie with a baby in a backpack is not glamorous: Director Ann Marie Schmidt

Parenting is no small task. Ask any parent with at least one kid, you will get at least an hour long lecture on the ups, downs, tensions and challenges of parenting. Now, imagine a couple with six rollicking kids doing a feature film in the sea caves of Baja Mexico, literally without anyone’s help often dodging sea lions and giant elephant seals. And that too with their youngest three girls aged ten, six and four as main actors. The Schmidt family from Coronado is here at 53rd IFFI with their ‘family’ thriller The Island of Lost Girls to share with movie buffs their experience accomplishing this unique venture.

Speaking at the IFFI ‘Table Talk’ – an interaction for the film crew organised by PIB with media and festival delegates  held in connection with the film festival, Ann Marie Schmidt, Director of the film and the mother of six kids said that it is quite interesting to work with children in general and one’s own kids in particular. “Working on a movie with a baby in a backpack is not at all glamorous; it is a lot of hard work. We captured our kids’ capabilities and put them in a movie to present to the world”, she said. 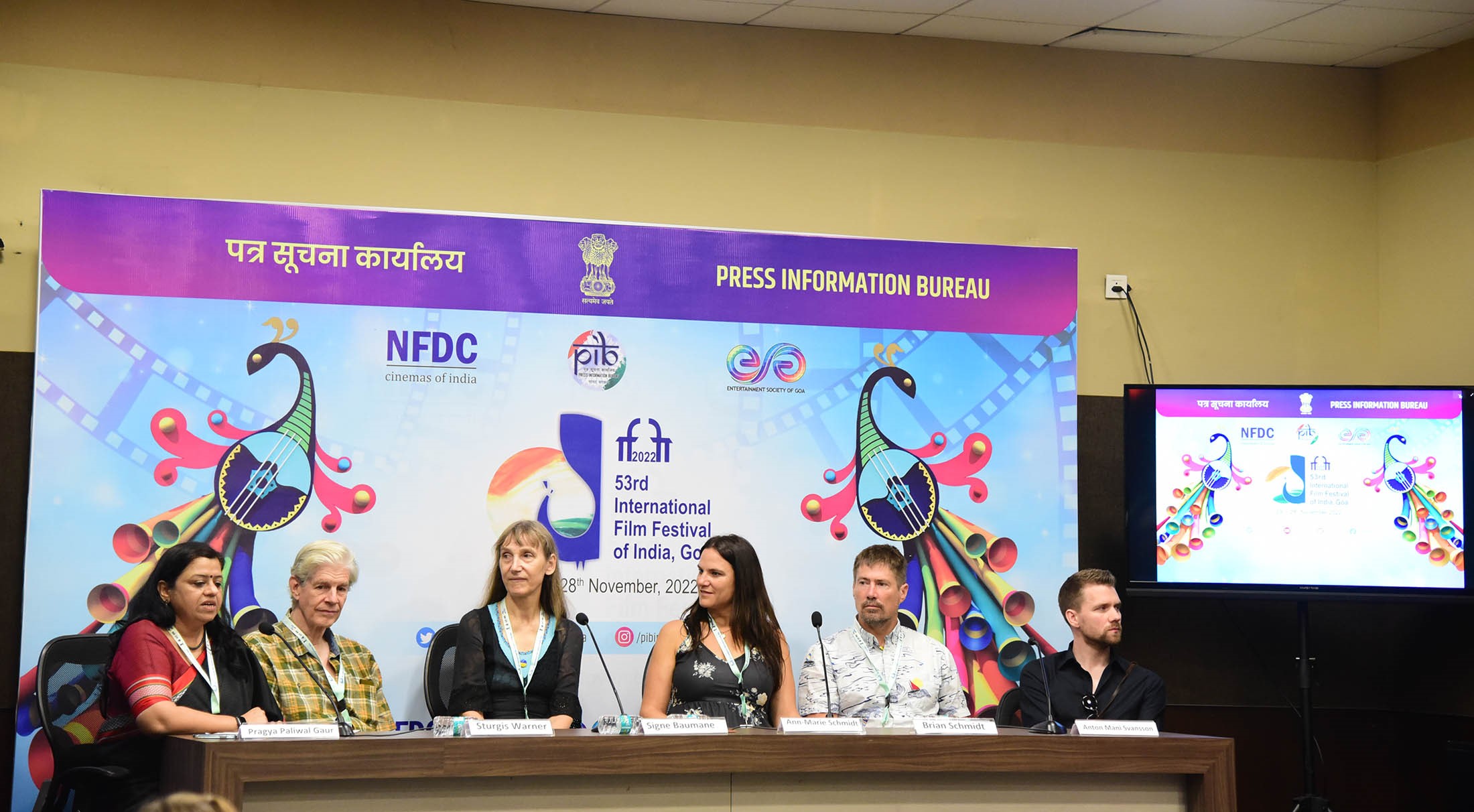 Joining the conversation, Producer of the film and father of the kids, Brian Schmidt said that filmmaking with one’s own kids was a unique experience.  Though the film was shot even before the Covid pandemic, the couple waited till the worst of the pandemic was over to release the film. “One of the joys of making a movie is getting a chance to travel around the world and showing the film to various audiences. We want to make sure our girls get a chance to do that,” added Brian.

Ann Marie Schmidt applauded the hard work put by her girls in the production of the movie. “When you don’t see them on the screen, they were behind the camera working a film equipment. They really cared about this movie,” she said. Sharing this sentiment Brian said that the three kids performed their own stunts like jumping off the cliffs and swimming through underwater caves.

Recalling the challenges faced while shooting the film, Ann Marie said that building a movie set to do the things they did in the film is almost impossible. “It was indeed a challenge finding the right location. Hardest thing was dealing with the timing and natural light. There were some instances when you can’t find enough light in the scene and then you have to adjust it in post-production. There are a lot of different adventures we find in natural sets,” she added. Brian recollected one incident in which while shooting in the water, hundreds of tuna crabs came and started nipping the kids.

Avila, Autumn, Scarlet the sister trio who acted in the movie also participated in IFFI ‘Table Talks’ along with their parents. The Island of Lost Girls is competing in the ‘The Best Debut Feature Film of a Director’ segment of the festival along with six other movies. The film has been earlier screened at Moscow International Film Festival, Cinemagic Film Festival and Fantasia Film Festival.

Three young girls stick together as they get trapped in a sea cave with crashing waves, hundreds of sea lions, and giant elephant seals. Shot on location in the sea caves of Baja Mexico, this is one of the most jaw dropping tension filled movies in IFFI.