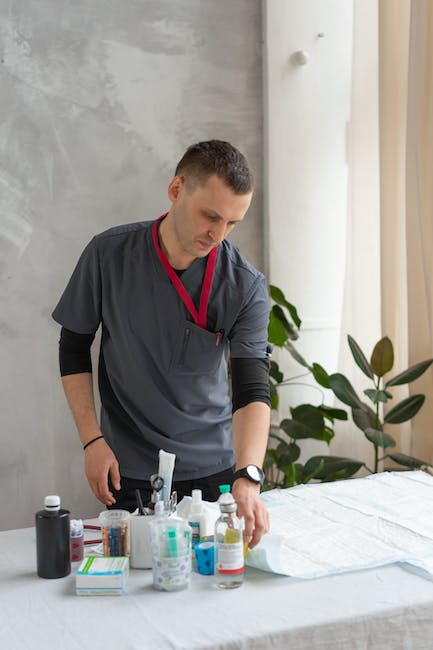 CMC had earlier received complaint about healthcare staff treating patients inappropriately. CMC is highly concerned about the incident and launched an review into the complaint immediately and has been reported to the Police for investigation.

The complaint involved two patients, who were suspected of being maltreated during the course of a caring procedure. Upon receiving the complaint, the hospital conducted a preliminary review. As the allegations were serious, CMC reported the incidents to the Hospital Authority (HA) Head Office and decided to report it to the Police for investigation. The hospital will fully co-operate with the Police on the investigation.

The HA attaches great importance to patient safety. The HA always requires staff to uphold professional ethics stringently. If any inappropriate conduct is found after the investigation, the HA will follow up seriously.