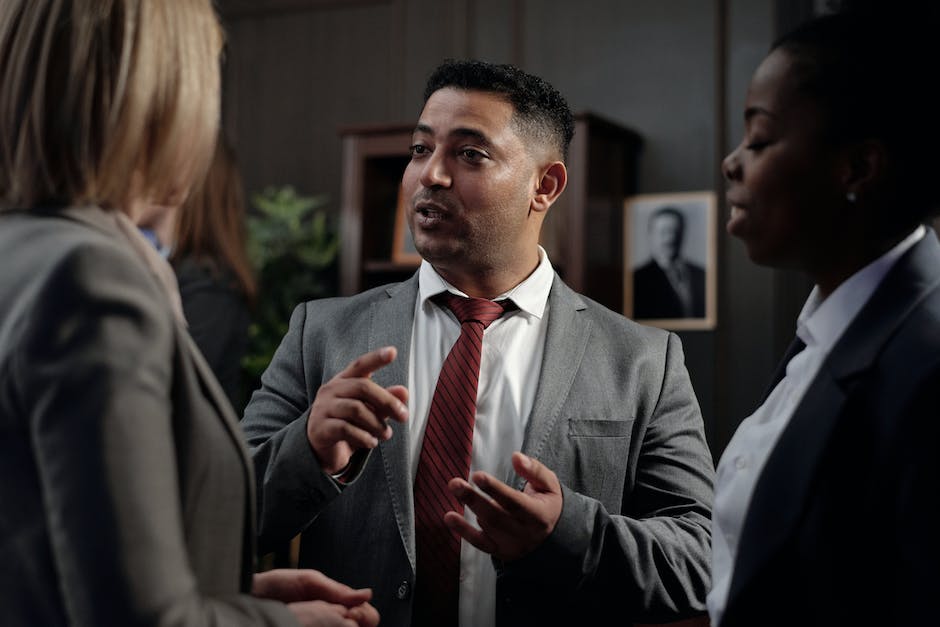 Only Liberians who have obtained Deferred Enforced Departure (DED) protection are eligible to apply. DED is a form of relief from removal that began in 2007 under President Bushs presidency. Liberia went through two civil wars from 1989-1997 and 1999-2003, which resulted in millions of Liberians being displaced from their homes and becoming refugees. Since 1991, the United States has provided a safe haven for Liberians who were forced to flee the country as a result of armed conflict and civil strife.

Under President Bidens memorandum, eligible Liberian nationals covered under DED as of June 30, 2022, may remain in the United States through June 24, 2024. This is a 24-month extension. In addition, any DED eligible Liberian national or individual without nationality, who last resided in Liberia and who has continuously been physically present in the United States since May 2017, is protected from removal.

With the extension to stay comes opportunities for productivity. DED protected Liberians are eligible for employment authorization extension through June 30, 2024. The extension is automatic for those Liberians who have already been granted EAD under category A-11 and the card expires March 30, 2020, January 10, 2021, or June 30, 2022. Immigration lawyers in West Palm Beach can help Liberians understand their rights under this new directive and assist in the process of obtaining new EAD cards. The EAD cards that fall under this category will remain valid even though the expiration date that is printed on the card has passed.

It is unknown how many Liberian DED holders exist, however approximately 10,000 Liberians in the United States were given DED in 1999 after their TPS expired. USCIS estimates that 3,600 held Temporary Protected Status (TPS) at the time that program ended, in 2007. There is no application for DED. Only Liberians who held TPS before its termination are eligible for DED.