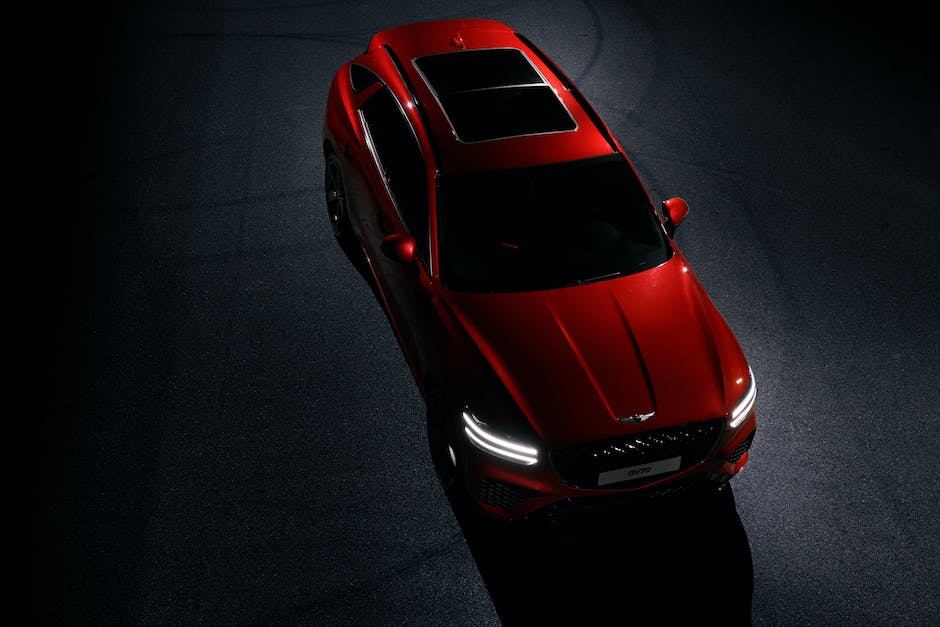 Kotański’s work is a bestseller in Poland — a status of which few, if any, collections of poetry may boast. To what does it owe its popularity? Kotański’s incisive, bare-bones approach to poetry, which savours of the best compositions of Tadeusz Różewicz and Zbigniew Herbert, presents to us an unnamed anti-hero. Unlike Różewicz’s disillusioned soldier returning from the war, and Herbert’s Pan Cogito — that indefatigable defender of Mediterranean culture and human dignity in the face of totalitarianism — Kotański’s anti-hero is a neurotic sort, a jumble of complexes, who can be best compared to the twitchy protagonists of Woody Allen’s films. If we, as readers, identify with him, what does this say about ourselves, and our culture, now in the third decade of the twenty-first century? Here, reader, in the English translation of Charles S. Kraszewski, we present you with a mirror. Open your eyes, if you dare.

Andrzej Kotański, once called “a star waiting to be discovered” by Biblioteka Kraków, is creative in poetry, prose, drama and the sung word. He debuted in 1990 with a collection of short stories entitled Czterdzieści siedem tysięcy bankietów [Forty-Seven Thousand Banquets], and since then has brought out three volumes of verse: Elegia o płaszczu skórzanym [An Elegy of a Leather Jacket, 1992], Jutro będzie wiosna [Tomorrow Will Be Spring, 1994] and Wiersze o mom psychiatrze [Poems about my Psychiatrist, 2011], the entirety of which is translated here into English. Kotański is the author of one play Wersalka [The Couch, 2000], and has composed many original songs in Polish, as well as translating songs from Italian, Spanish, French, English and Russian. Having studied Romance languages and literatures at the University of Warsaw (his master’s thesis is a close reading of the French poetry of Rainer Maria Rilke), he has worked at the Institut Français in Warsaw, and also in advertising.