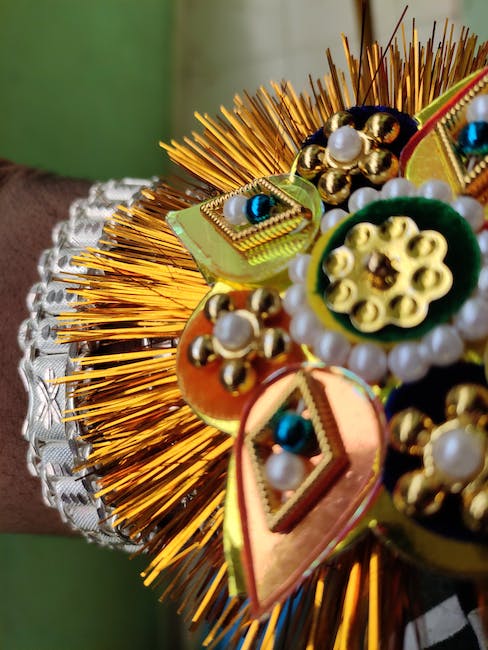 Shri Narendra Modi is not just a Prime Minister or a leader, but a social reformer and a symbol of the country’s cultural renaissance. This was stated by Raksha Mantri Shri Rajnath Singh at the launch of the Gujarati edition of the book titled ‘Modi @ 20: Dreams Meet Delivery’ in Gandhinagar, Gujarat on October 17, 2022. The Raksha Mantri described PM Modi as a unique leader who has brought a change in the nature, style and definition of leadership in the country. The Prime Minister is not only working for the present, but for the future for the country, he added. Elaborating on the widespread public support to the Prime Minister, Shri Rajnath Singh stated that Shri Narendra Modi is at the pinnacle of power because people believe in him and he has connected them with the cultural and economic rejuvenation.

“Shri Narendra Modi is the first leader after Father of the Nation Mahatma Gandhi to recognise the pulse of the people and communicate with them directly. He knows the needs and aspirations of India. He is bringing about a transformative change in the country. PM Modi is a symbol of India’s social reform, represented by the several programmes that have been launched in the past few years,” the Raksha Mantri said.

The Raksha Mantri asserted that India has today positioned itself on the Global High-Table due to PM Modi’s vision. “The whole world is witnessing India tranform as a self-reliant country. A nation that does not accept anyone’s interference in its internal matters, but does not shy away from ensuring its participation in those issues which are related to the collective well-being. India is now playing the role of agenda-setters in the international system,” he said.

Shri Rajnath Singh added that the abrogation of Article 370 from J&K was an example of PM Modi’s decision-making ability. J&K has heralded into the era of peace and prosperity due to the decision, he said. The Raksha Mantri added that PM Modi has redesigned and redefined India’s attitude against terrorism, stressing that the government has clearly said that terrorism and talks cannot go hand-in-hand. “We have made it clear that India will root out terrorism in all its forms, even if it means crossing the border if necessary,’’ he said.

The Raksha Mantri also listed out other reforms taken by PM Modi-led Government, including the roll out of GST scheme, terming it as a progresssive tax reform. He added that India’s growing economic prowess was recognised by DG, IMF Ms Kristalina Georgieva who acknowledged the Indian economy as a bright spark in the world.

The book, ‘Modi@20: Dreams Meet Delivery’ is a compilation of articles by domain experts bringing out various aspects of the thinking and performance of Shri Narendra Modi in various domains as Chief Minister of Gujarat and the Prime Minister for 20 years. Gujarat Chief Minister Shri Bhupendrabhai Patel and Union Minister of State, Information and Broadcasting and Fisheries, Animal Husbandry and Dairying Dr L Murugan were among those present on the occasion.