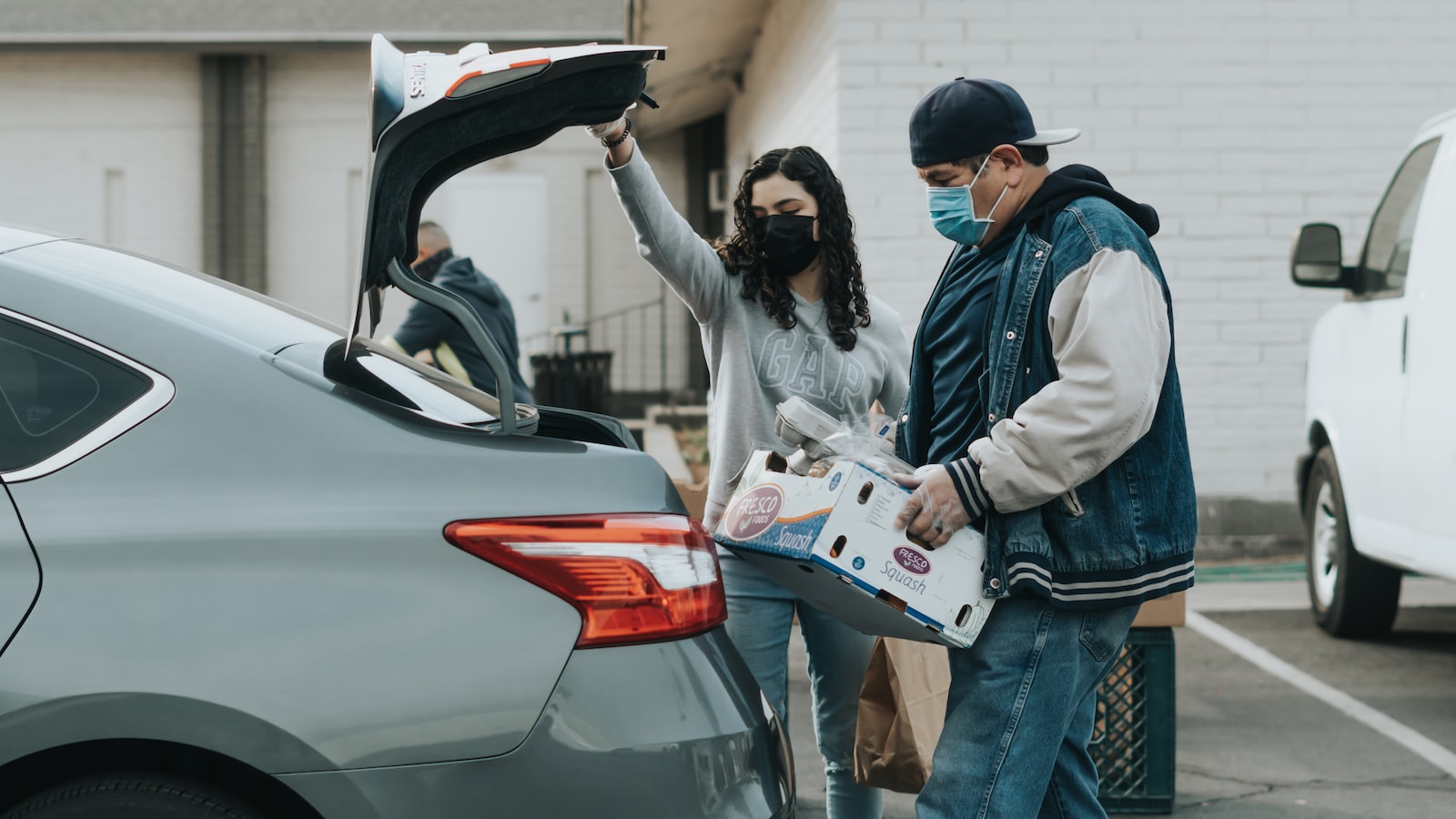 As the then Chief Minister of Gujarat, Prime Minister had started the “Mukhyamantri Amrutam (MA)” scheme in 2012 to protect poor citizens from the catastrophic costs of medical treatment and illness. In the year 2014, ”MA” Yojana was extended to cover those families who are having an annual income limit of Rs. 4 lakh. Later, this scheme was extended to several other groups as well. The scheme was rebranded as Mukhyamantri Amrutam Vatsalya (MAV) Yojana.

Drawing from the experience of the success of the scheme, Prime Minister launched the Ayushman Bharat Pradhan Mantri Jan Arogya Yojana  (AB-PMJAY) in 2018 – the largest health insurance scheme in the world providing coverage of up to Rs. 5 lakh per family per year, for primary, secondary and tertiary care hospitalization without any cap on the family size and age. With the launch of the AB-PMJAY, Gujarat integrated MA / MAV Yojana with the AB-PM-JAY scheme in 2019 with the name PMJAY-MA Yojana and the beneficiaries under MA/MAV and AB-PMJAY became eligible for co-branded PMJAY-MA cards.

During the programme, Prime Minister will kickstart the distribution of these  cards, after which printed 50 lakh coloured Ayushman cards will be distributed to all the beneficiaries across Gujarat, at their doorstep, by National Health Authority empanelled agencies after doing e-KYC of beneficiaries.