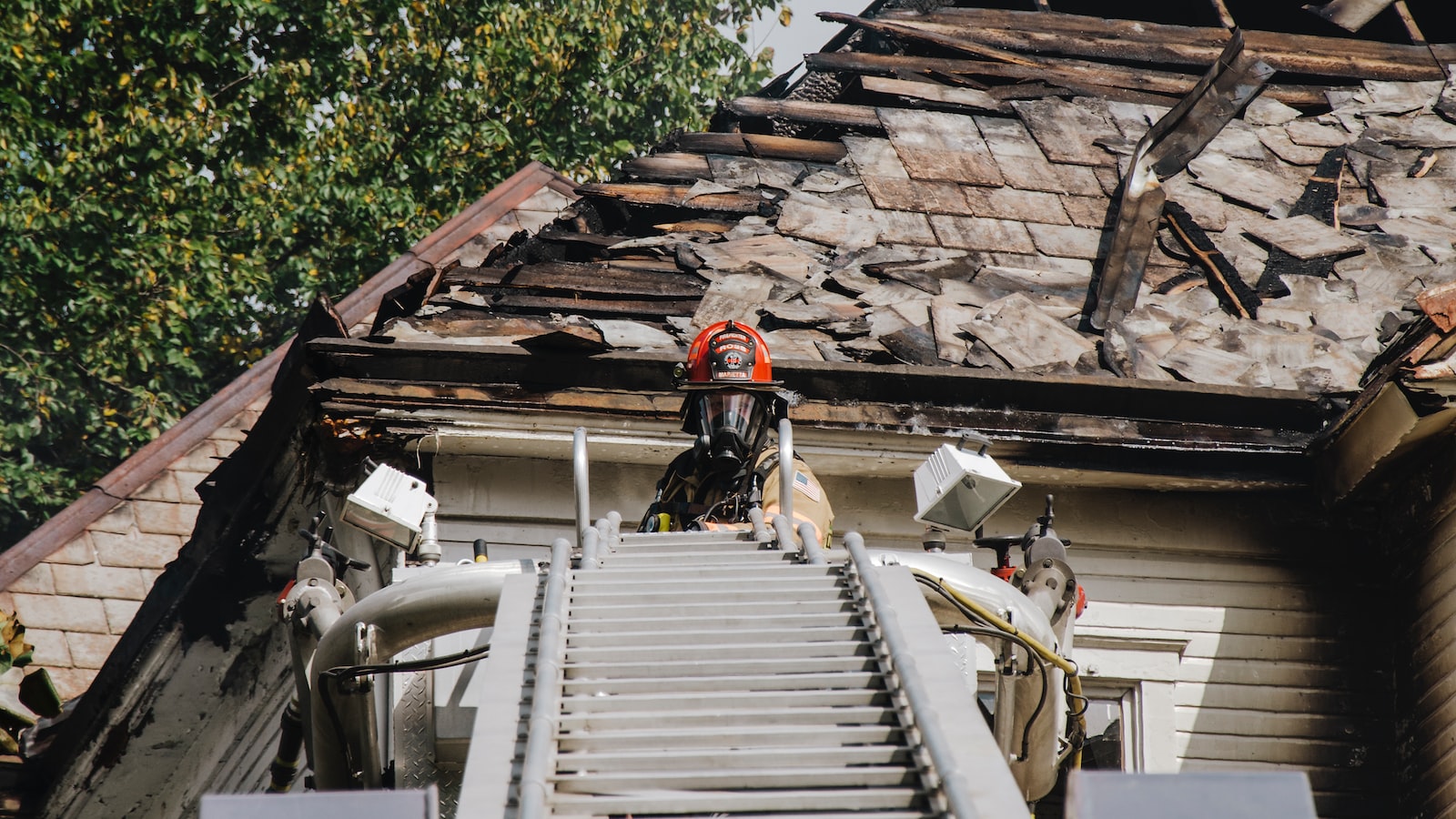 In response to media enquiries about the arrangements of beverage carton recycling, a spokesman for the Environmental Protection Department (EPD) today (September 27) said the following:

The Government’s policy is to encourage the recycling and reuse of local resources and to assist the industry to increase progressively the processing capacity of various recyclables. Regarding the recycling of beverage carton, the Recycling Fund had disbursed about $1 million to the newly established beverage carton recycling plant in Yuen Long InnoPark at that time to fund its operation until 2021. Due to the impact of the epidemic, the Recycling Fund had also granted a one-off anti-epidemic subsidy to the plant.

Noting that there was a disagreement between the beverage carton recycling plant and the Hong Kong Science and Technology Parks Corporation (HKSTP) on the leasing issue, the EPD had contacted the HKSTP and noted that the HKSTP has been discussing with the recycling plant and is willing to provide possible assistance regarding the time to repossess the site. The EPD will continue to liaise with the HKSTP and hope that progress can be made for both parties on the leasing issue.