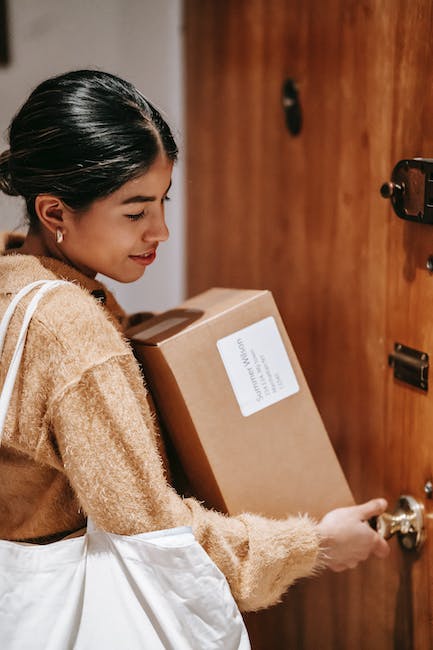 Union Minister of Commerce and Industry, Consumer Affairs, Food and Public Distribution and Textiles Shri Piyush Goyal today called upon the youth to contribute towards making India a prosperous and developed nation and a country where prosperity reaches to each and every citizen. He urged them to accept challenges of the future and set for themselves ‘BHAG’ or Big Hairy Audacious Goals and work towards achieving them. Shri Goyal was addressing a cultural festival, ‘India@75: Dholavira to Narendra Modi’, held at Siri Fort Auditorium, New Delhi.

The next 25 years, Amrit Kaal, Minister said, are going to be the defining feature of India’s evolution as a developed nation. He said that the 75 years of India as an independent nation have helped create a foundation, the fruits of which each one of us will enjoy in the coming years. It gives us an opportunity to reflect on how we got here, where we see ourselves in future, he said.

Shri Goyal observed that the theme of today’s event, India@75 – Dholavira to Narendra Modi, reminds us that India has a rich legacy of thousands of years.  He added that India is the mother of democracy and it was practised thousands of years ago in our country. The rich heritage we have all inherited, has remained with us and will help us in the next 25 years as we prepare to celebrate India @100, added.

Describing students as the future of New India, Shri Goyal exhorted them to believe in themselves, believe in our country, believe in all that is good and change all that is not good. Together all of us can make a difference to the future of India and we will script India’s future together, he added. Lauding the New Education Policy, Shri Goyal urged students to develop scientific temper & become innovators and entrepreneurs.

Shri Goyal said in the last 8 years under the visionary leadership of PM Modi, the Government has catered to all the essential needs of every single household in the country. In this context he spoke about the government’s initiatives of providing pukka homes, ensuring electricity, cooking gas connections, health, sanitation, financial inclusion and other such initiatives.

In the cultural programme, young students presented the story of our country from Indus Valley Civilization to the present through vocal music, dance, theatre, martial art, and multimedia projection.