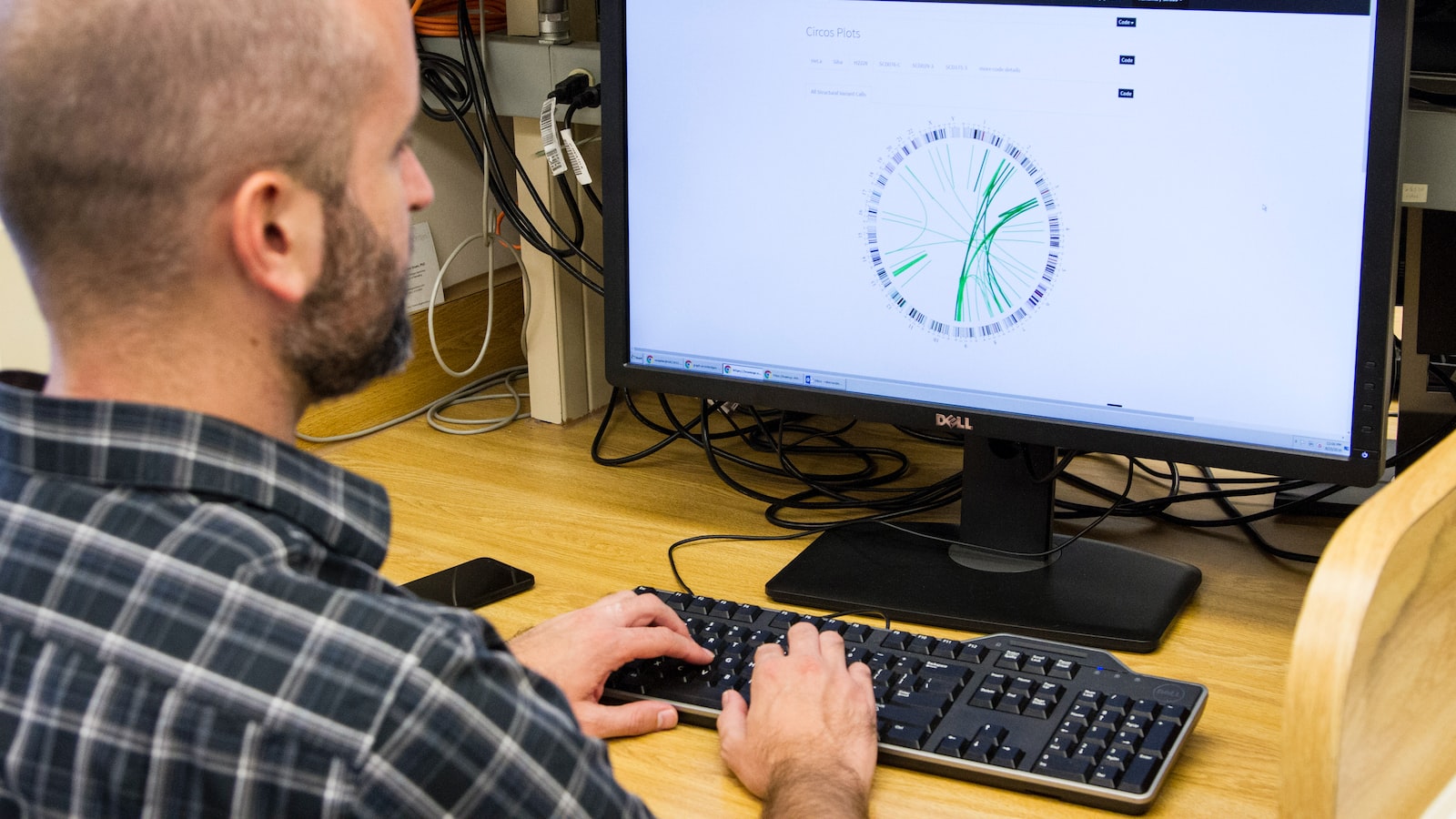 BACA Systems today announced that the company has hired two professionals to lead business development and manage customer relationships in several states. Karson Cullimore and Nick Ens have recently joined the company as Regional Territory Managers. Cullimore is based in American Fork, Utah, and is responsible for Arizona, Idaho and Utah. Ens is based in Beaumont, Calif., and is responsible for Southern California and Nevada. Both Cullimore and Ens report to BACA Systems Chief Revenue Officer Tim Burke.

“Karson and Nick bring solid experience in the stone fabrication industry to BACA Systems,” said Burke. “We are excited to have them on board to help us serve our current customers and grow BACA Systems’ business in their respective territories.”

Prior to joining BACA Systems, Cullimore wasa sales executive with Sync Distribution in Salt Lake City, where he was responsible for CNC tooling sales within a large area of Utah. Previously, he held several business development and sales roles with other companies working with the construction and stone industries. Cullimore holds an associate degree in technical sales from Weber State University.

About BACA Systems
BACA Systems, a KUKA Robotics systems integrator, develops innovative fabrication solutions for the countertop industry and is the leader in Robotic SawJet technology. The company’s expert team has been implementing robotic automation for more than 30 years, and its robotic equipment comprises the largest number of robots working in the stone industry. The company also offers both miter and CNC saws plus its BACA Pure water filtration system, which enables water to be recycled and returned to the customer’s cutting process. 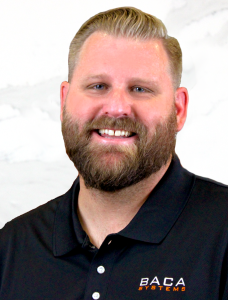 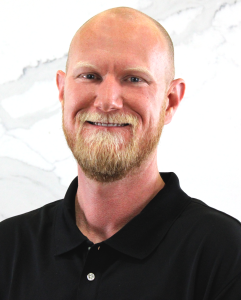