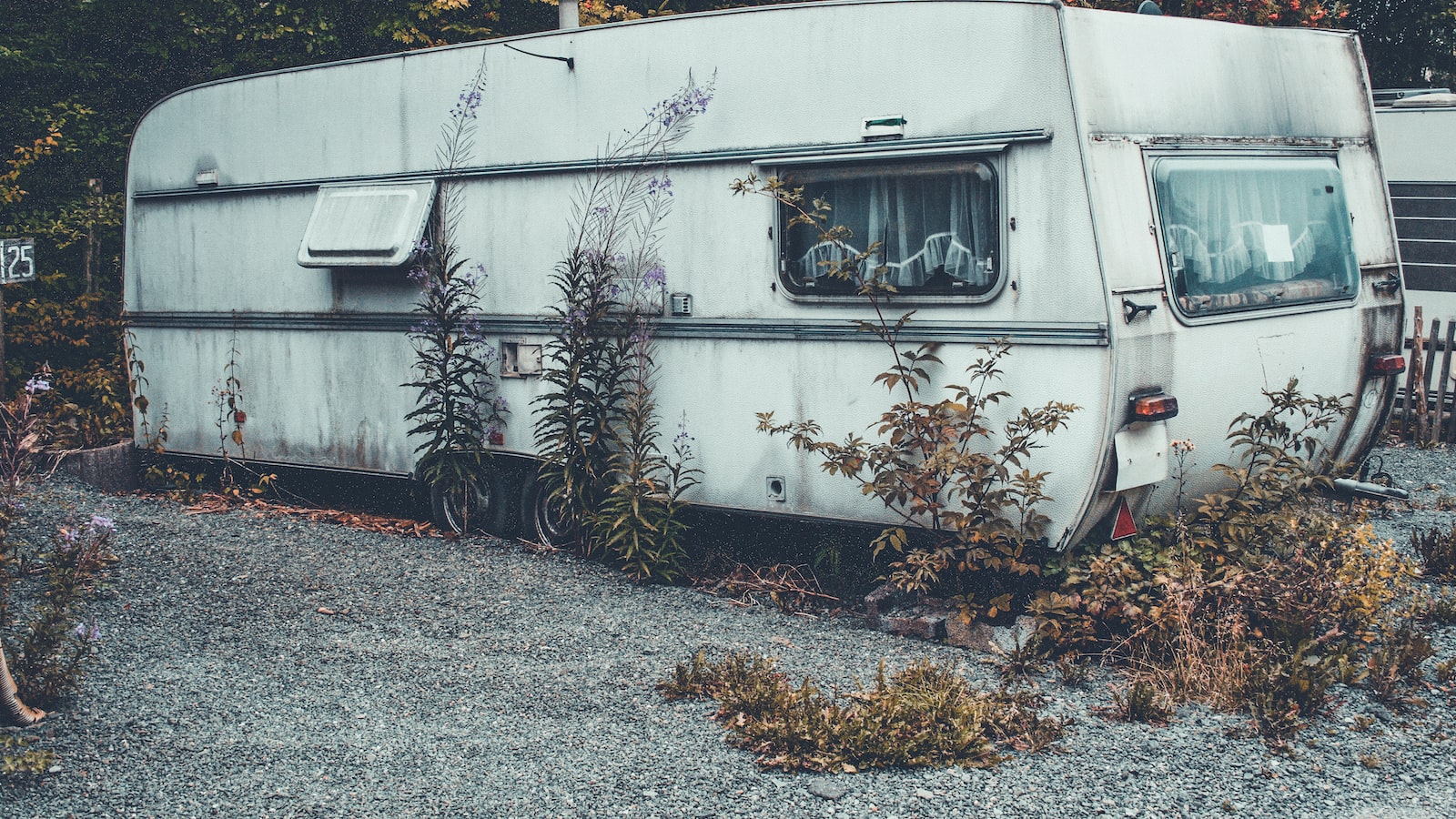 “We would like to express our sincere gratitude to the outgoing Chairman, Mr Justice Barnabas Fung Wah, for his exemplary and dedicated service rendered to the EAC in the past 13 years. Mr Justice Fung was first appointed as the EAC Chairman in 2009 and was reappointed in 2013 and 2017 respectively. By today, he would have served as the EAC Chairman for 13 years when his current term expires. During his tenure, Mr Justice Fung led the EAC in conducting and supervising a full range of elections including the Chief Executive Elections, Election Committee Subsector Elections, Legislative Council Elections, District Council Elections and Rural Representative Elections. Over the past year, three important elections have been successfully held under the improved electoral system, with a view to implementing ‘patriots administering Hong Kong’, and ensuring the steadfast implementation of ‘one country, two systems’. Under the leadership of Mr Justice Fung, the EAC has made significant achievements in ensuring that public elections in Hong Kong are open, fair and honest,” a Government spokesperson said.

The Government is actively identifying the succeeding EAC Chairman, and the announcement on the appointment will be made in due course.

The EAC is a statutory body established under the Electoral Affairs Commission Ordinance (Cap. 541). Its responsibilities include making recommendations on constituency boundaries, the conduct and supervision of public elections, and making regulations, guidelines and arrangements for the registration of electors. The main objective of the EAC is to ensure that public elections are conducted openly, fairly and honestly.