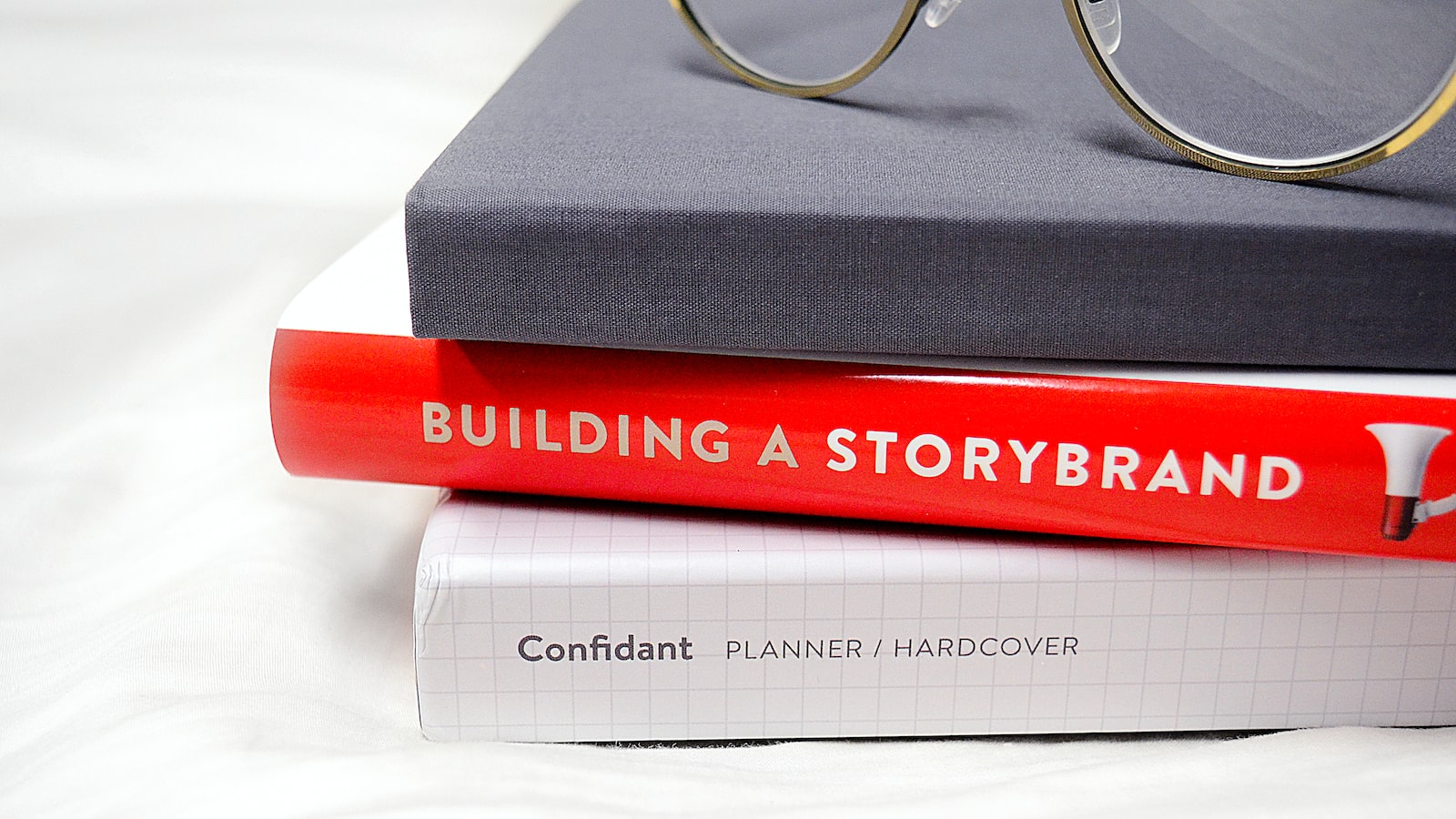 Featuring pure and untampered acoustic guitar and a rich voice that is reminiscent of Johnny Cash, Pete Miller’s debut album “Live On Record” is a breath of fresh air for folks who like their music raw and real. With elements of folk, country, and rock, Pete digs deep with introspective and poetic storytelling. Pete’s debut album on MTS Records, “Live on Record,” dropped on August 12th, 2022.

The first single from the album, “A Light Out There” has racked up over 80K Spotify streams, while hitting the UK iTunes Top 20 Singer-Songwriters Chart.

Pete Miller grew up in Connecticut, about 45 minutes from New York City. But the big city didn’t have a lure for Pete. Instead, he worked landscaping and went to school part-time. Soon after, he moved to a Vermont Farm for six months, working and laboring, until he finally made it to Pennsylvania, where he currently resides. While following his music dream, Pete works at the blue collar jobs he sings about in his “everyman songs,” working in warehouses, lumber yards, and construction, while studying mechanics part-time. He says, “I am 29 years of age, but my knees feel much older.”

Pete’s brand of music is raw, unpolished and unfiltered. Channeling the spirits of the late Johnny Cash and Townsend Van Zandt, Miller delivers his homespun poetic lyrics over his jangling acoustic guitar picking, painting a vivid portrait of simpler times, imperfect productions, and true rock ‘n’ roll energy. There’s nothing fancy about Pete Miller’s style, but he’s as authentic as they come…what you see is truly what you get.

For more information on Pete Miller, connect with him on Facebook.