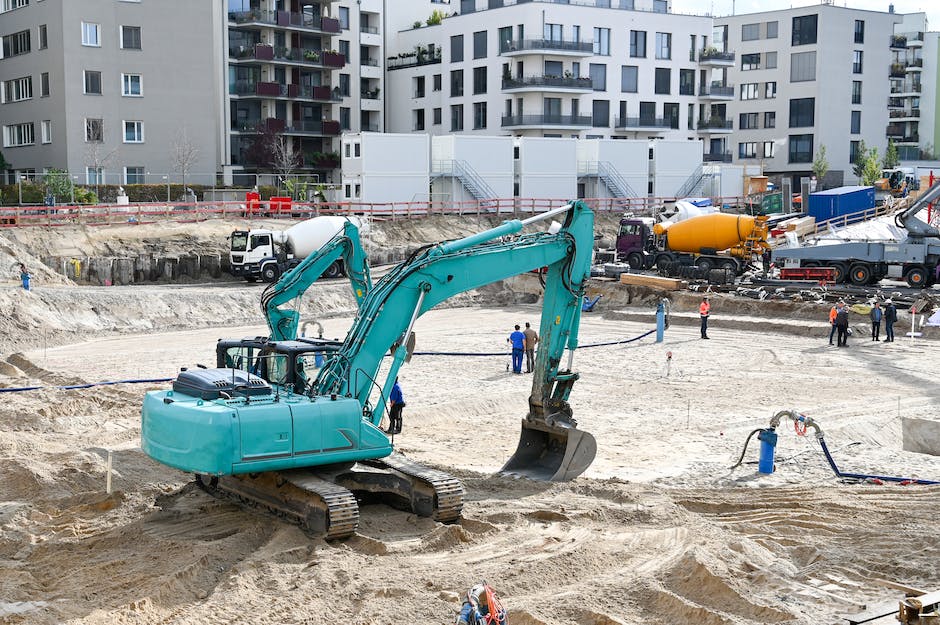 During an anti-illegal worker operation conducted on November 29 and December 28 last year, Immigration Department (ImmD) investigators raided Yuen Long and Kwai Chung Districts. Two Bangladeshi males, aged 35 and 39, were arrested while working as food delivery workers. Upon identity checking, they produced for inspection recognisance forms issued by the ImmD, which prohibit them from taking employmemnt. Further investigation revealed that they were non-refoulement claimants.

The two illegal workers were charged at Shatin Magistrates’ Courts on August 11 and today with taking employment while being a person in respect of whom a removal order or deportation order was in force. After trial, they were each sentenced to 22 months and 14 days’ imprisonment.

The ImmD spokesman warned that, as stipulated in section 38AA of the Immigration Ordinance, an illegal immigrant, a person who is the subject of a removal order or a deportation order, an overstayer or a person who was refused permission to land is prohibited from taking any employment, whether paid or unpaid, or establishing or joining in any business. Offenders are liable upon conviction to a maximum fine of $50,000 and up to three years’ imprisonment.

Under the existing mechanism, the ImmD will, as a standard procedure, conduct initial screening of vulnerable persons, including illegal workers, illegal immigrants, sex workers and foreign domestic helpers, who are arrested during any operation with a view to ascertaining whether they are trafficking in persons (TIP) victims. When any TIP indicator is revealed in the initial screening, the officers will conduct a full debriefing and identification by using a standardised checklist to ascertain the presence of TIP elements, such as threats and coercion in the recruitment phase and the nature of exploitation. Identified TIP victims will be provided with various forms of support and assistance, including urgent intervention, medical services, counselling, shelter, temporary accommodation and other supporting services. The ImmD calls on TIP victims to report crimes to the relevant departments immediately.