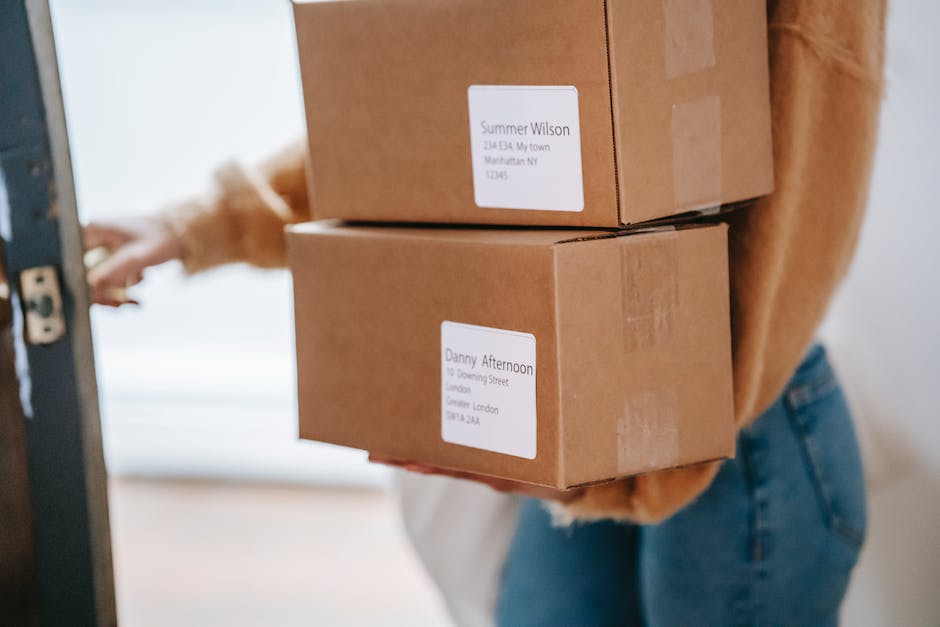 The Prime Minister, Shri Narendra Modi addressed the Tiranga Rally in Surat via video conferencing. He began his address by wishing everyone a very Happy Amrit Mahotsav and recalled that in a few days’ time, India is completing 75 years of its independence. The Prime Minister said that all of us are preparing for this historic Independence Day as the Tricolour is hoisted in every corner of India.

The Prime Minister remarked that every corner of Gujarat is full of enthusiasm, and Surat has only added to its glory. He said, “The attention of the whole country is on Surat today. In a way, a mini India is being seen in the Tiranga Yatra of Surat. People from all sections of society are involved in this together.” The Prime Minister further added that Surat has shown the real uniting power of the Tricolour.  The Prime Minister further added that even though Surat has made a mark on the world because of its business and its industries, today the Tiranga Yatra will be the centre of attention for the entire world.

While addressing the gathering, the Prime Minister acknowledged the people of Surat who brought alive the spirit of our freedom struggle in the Tiranga Yatra. He said, “There is a clothing seller, shopkeeper, somebody is a craftsman of looms, someone is a sewing and embroidery artisan, another one in transportation, they are all connected.” He appreciated the efforts of the entire textile industry of Surat who turned this into a grand event. The Prime Minister congratulated everyone for this Jan Bhagidari (public participation) in the Tricolor campaign, especially Mr. Sanwar Prasad Budhia, and the volunteers associated with ‘Saket – Service is the goal’ group who started this initiative. The Prime Minister further thanked Member of Parliament Shri C R Patil ji who empowered this initiative.

The Prime Minister said, “Our national flag itself has been a symbol of the country’s textile industry, the country’s khadi and our self-reliance.” He said that Surat has always prepared the basis for a self-reliant India in this field. The Prime Minister further added that Gujarat led the freedom struggle in the form of Bapu and gave heroes like Iron Man Sardar Patel who laid the foundation of Ek Bharat Shreshtha Bharat after independence. The message emanating from the Bardoli movement and the Dandi Yatra united the entire country.

The  Prime Minister remarked that the Tricolour of India does not contain only three colours in itself, but is a reflection of the pride of our past, our commitment to the present and our dreams of the future. The Prime Minister mentioned that our Tricolour is a symbol of India’s unity, India’s integrity and India’s diversity. Our fighters saw the future of the country in the Tricolour, saw the dreams of the country, and never let it bow down by any means. The Prime Minister remarked that after 75 years of independence when we are beginning the journey of a new India, the Tricolour is once again representing the unity and consciousness of India.

The Prime Minister expressed happiness that the Tiranga Yatras being held across the country are a reflection of the power and devotion of the Har Ghar Tiranga Abhiyan. The Prime Minister said, “From August 13 to 15, the Tricolour will be hoisted in every house of India. People from every section of the society, every caste and creed are spontaneously joining with only one identity. This is the identity of the conscientious citizen of India.”