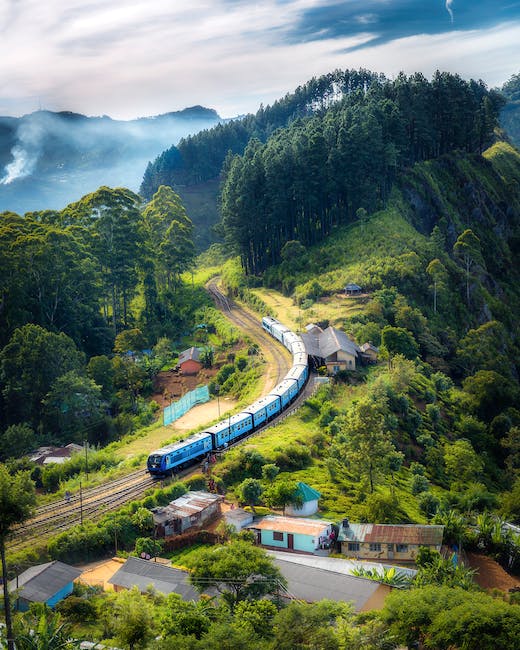 ​A red tide has been sighted over the past week, the Inter-departmental Red Tide Working Group reported today (August 5).

The red tide was spotted by a member of the public on August 2 at East Lamma Channel. The red tide still persists and no associated fish deaths have been reported as of today.

A spokesman for the working group said, “The red tide was formed by Dactyliosolen phuketensis, which is commonly found in Hong Kong waters and is non-toxic.”

Red tide is a natural phenomenon. The AFCD’s proactive phytoplankton monitoring programme will continue to monitor red tide occurrences to minimise the impact on the mariculture industry and the public.