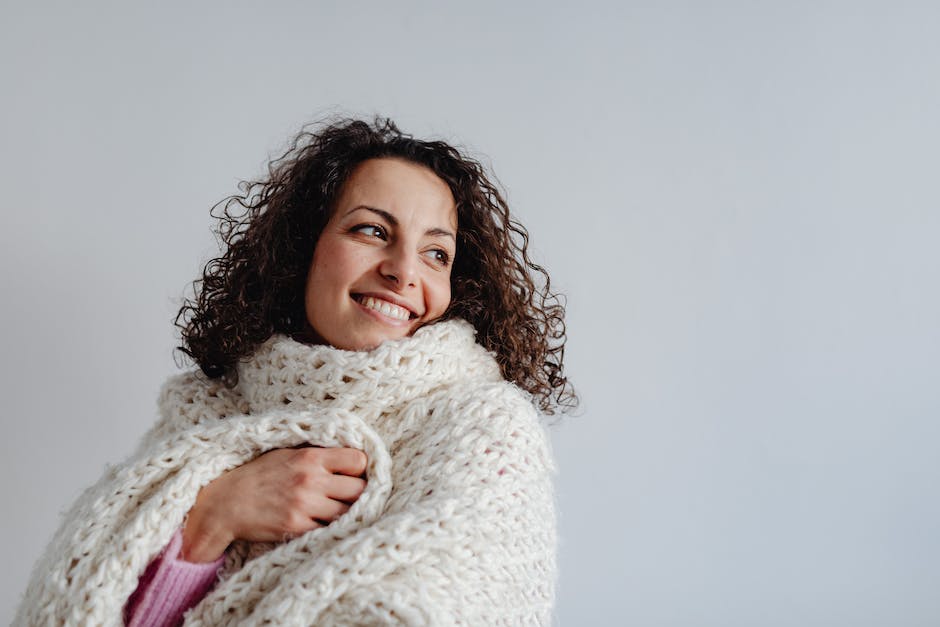 More designers realized that knitwear is not only cozy and unique but also very fashionable. From Sonia Rykiel, the pioneer of embroideries in high-fashion, to more recent examples designers started introducing the knitwear techniques in their collections making them fashionable.

Haitian-American designer Victor Glemaud launched his eponymous leisurewear collection of statement knitwear mixing comfort and style as early as in 2006.

Raised in Queens, New York, Victor began his career as a design assistant to Patrick Robinson, then in 2005 he became Womenswear Design Advisor and later Studio Director at Paco Rabanne, followed by Style Director at Tommy Hilfiger.

From knitted skirts to dresses and cardigans with vibrant geometric prints to embroidered tights manifest the unique style of this renowned designer.

For Masha Varlamova knitwear means tenderness as her outfits are based on the principles of comfortable fashion. From long dresses and cardigans to the coats and jackets – all made of knitwear with stylish prints. When people feel like bare wires the goal of the designer is to calm them, wrap in knitwear using both tactile and visual tools, the designer says.

This knitwear brand from Denmark challenges traditions with a modern and artistic approach to original craftsmanship. The founder Amalie Røge Hove has a master degree in textile design from the Royal Danish Academy of Fine Arts, and worked as a knitwear designer for Danish brands such as Cecilie Bahnsen and Mark Tan before setting up her own brand in 2019.

Trying to develop new techniques the designer makes all of her samples on domestic knitting machines in Copenhagen. All the garments are produced in Denmark, Ireland or Italy to ensure the level of quality.

Designer and artist Lily Yeung, currently based in Santa Fe New Mexico, is inspired by the  geometry and organic patterns from our environment. She spent a year gaining experience in fiber, textiles, plant medicine, and indigenous craft through working with fiber artists in Los Angeles. Recently she has focused on her personal practice, which has mostly included intuitive works in fiber.

In the collaboration by DAS three designers chose the upcycling as a method. They were inspired by the folk aesthetics of the pagan fest. Hand-knitted garments that remind of the spider webs as well as jersey and leather knee-high socks are among the attributes. Tight gowns went great with knitted aprons, while glossy men’s shirts went with jersey shirt fronts.

This fifth-generation French atelier has evolved into a global luxury fashion house under the auspices of creative director Gilles Mendel. He became CEO oficial the brand in 1981, having apprenticed in his family’s Paris atelier under his father, Jacque.

Gilles Mendel evolved the company from a luxury fur atelier to a fully-fledged fashion house with the launch of ready-to-wear in 2002. Setting J. Mendel apart from other U.S. based brands, the company maintains two ateliers in the heart of New York City, where the fur, ready-to-wear, bridal and couture creations are produced with the knitwear techniques.

Founder of the eponymous brand Alyona Akhmadullina is inspired by the folk culture, aiming to integrate tradition into everyday life. The designer uses traditional cuts and typical decorations in her looks. Traditional floral motives were arranged in pixels and made with a contemporary method – 3D embroidery with one-colored thread. Her collections comprise many warm knitted garments too.