Vice President calls upon schools to develop a strong character and inculcate national values in children from a young age: VP 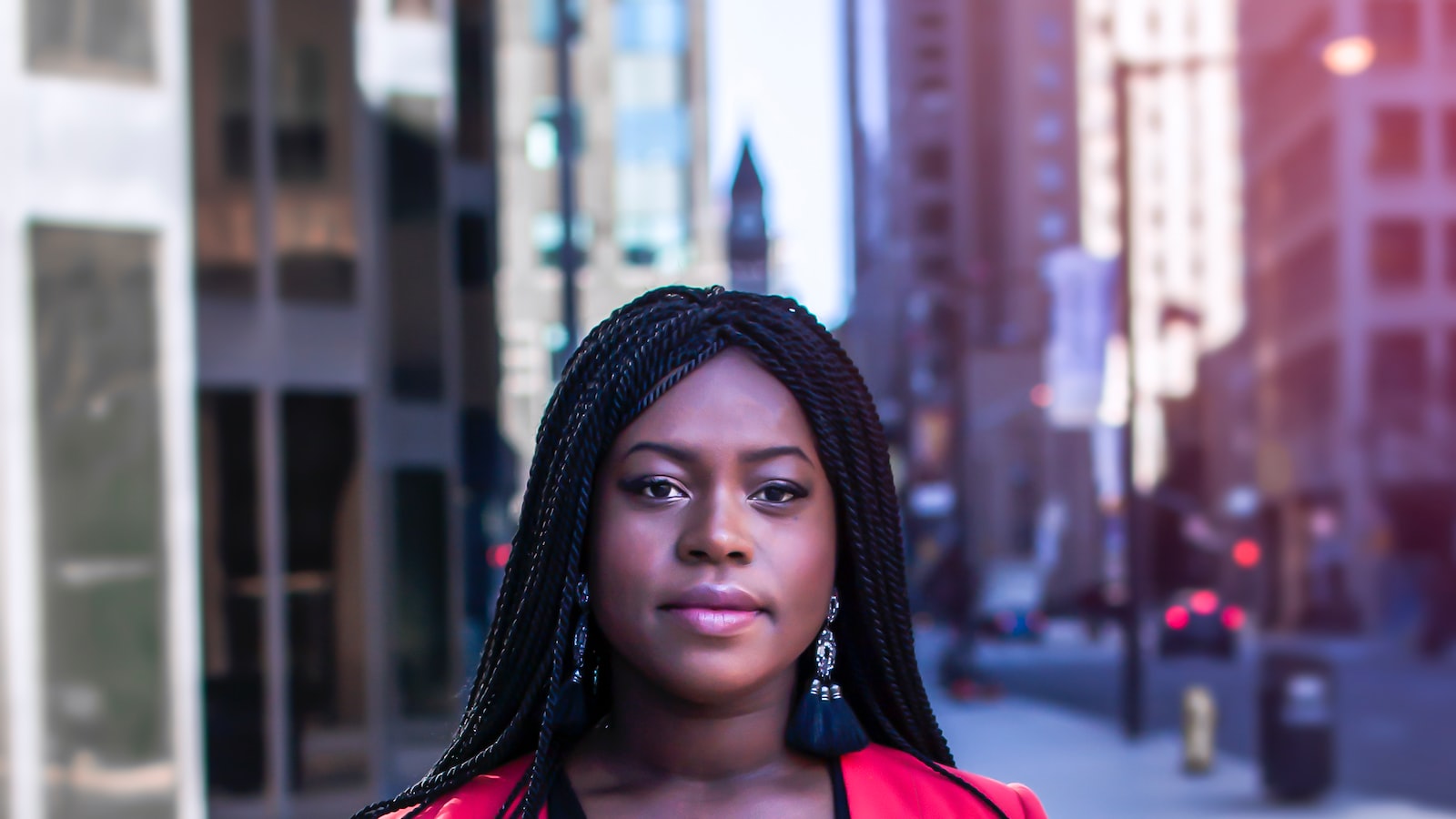 Vice President calls upon schools to develop a strong character and inculcate national values in children from a young age: VP

The Vice President, Shri M. Venkaiah Naidu, today called upon schools to forge a strong moral character in children and inculcate the national values of oneness, harmony and universal brotherhood from a young age.

Shri Naidu recalled that “our founding fathers envisioned an India that does not discriminate on the basis of religion, race, caste, sex, or even place of birth. Such inclusive and pluralistic values are what makes India a special nation among the comity of nations. Take a pledge to practice and protect these values against all odds”.

The Vice President was inaugurating the Golden Jubilee celebrations of Hyderabad Public School, Ramanthapur in Hyderabad today. Complimenting the school on the milestone, he urged making ‘excellence’ the watchword in educational institutions. He advised schools to “take full advantage of the National Education Policy 2020” and foster an all-round growth and development of students – in intellectual, moral and creative terms.

Touching on the issue of use of mother tongue in schools, Shri Naidu expressed concern that some schools “look down upon the student’s mother tongue and encourage them to speak and learn exclusively in English”. He pointed out that “learning and freely communicating in one’s mother tongue not only improves the educational outcomes, but more importantly, boosts self-esteem and gives a sense of cultural belonging to the students”.

Referring to National Education Policy’s recommendations, the Vice President wanted a shift in the medium of instruction at the primary level to mother languages and to gradually extend this to higher levels too. “The importance of mother tongue in shaping our childrens’ personality and moulding their character cannot be overstated”, he stressed.

Calling punctuality and discipline as very important attributes for success, he exhorted the students to aim high and work hard to progress in life. Crediting ‘discipline, dedication, commitment and hard work’ for his reaching the second highest constitutional position in the country, Shri Naidu stressed that “hard work has no substitute.”

Praising HPS, Ramanthapur for its sprawling and lush green campus, Shri Naidu wanted all educational and other institutions to be to be designed in such a way so as to allow sunlight and free flow of air in the premises. Stressing the need to love and live in harmony with nature, he wanted the students to focus not just on their studies but on their physical fitness as well.

Praising the young students who gave a performance of traditional ‘Vandana Nrityam’ during the ceremony, the Vice President called for encouraging children to take up Indian art and culture from a young age. He said that India has a great tradition of music and dance, which not only form part of our intangible cultural heritage but also act as a great stress reliever.