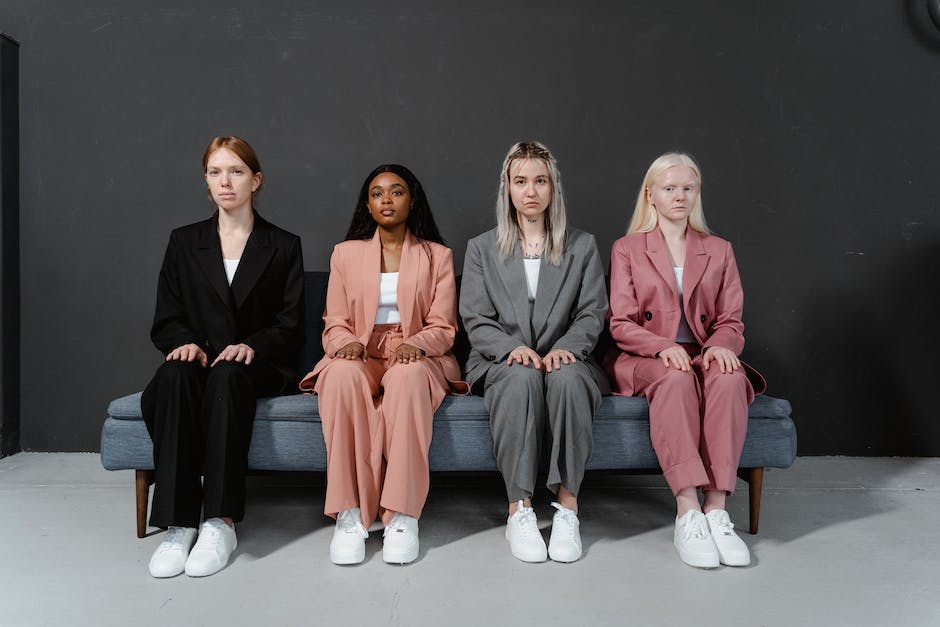 The American Basketball Association (ABA) is excited to bring The Tri-State Blazers to the Keyser, West Virginia area. The ABA is the home of over 170 basketball teams and is the largest and one of the oldest professional leagues in the world. The ABA was first established in 1967, was re-formed in 2000, and has been in operation ever since. It has been home to greats like Julius Dr.J Irving, George Iceman Gervin, Rick Barry, Moses Malone, and many others who later went on to play in the NBA. Likewise, The Tri-State Blazers are proud to be a part of this historic American Basketball Association.