Parliamentary Delegation from Mozambique Calls on The President 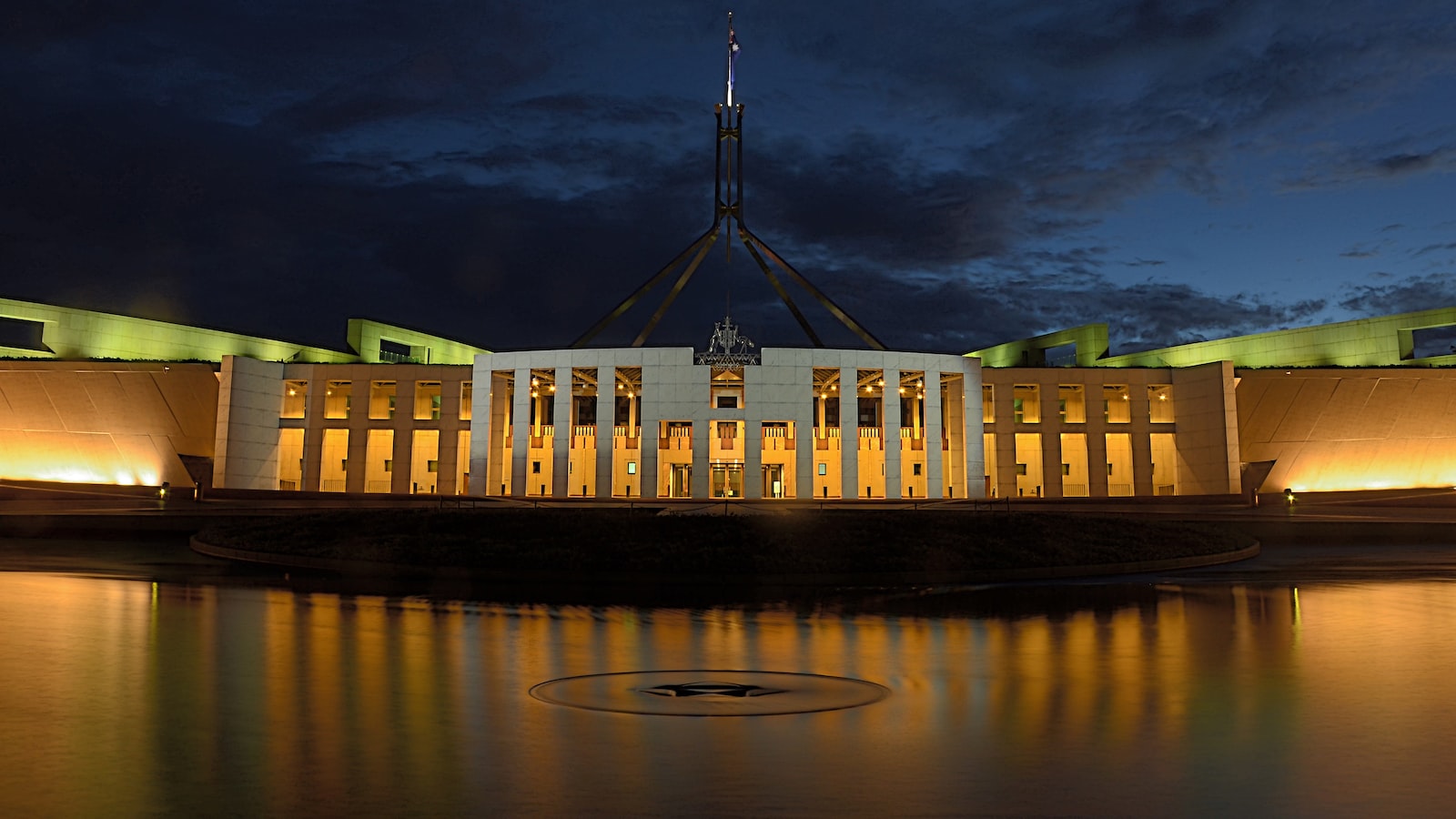 A Parliamentary Delegation from Mozambique led by Ms Esperanca Laurinda Francisco Nhiuane Bias, Speaker of the Assembly of the Republic of Mozambique, called on  President of India, Smt Droupadi Murmu, at Rashtrapati Bhavan today (July 29, 2022).

Welcoming the delegation, the President said that she was happy to receive them at Rashtrapati Bhavan as the first international delegation after her assumption of the office on 25 July 2022. She noted that India and Mozambique enjoy close friendly relations with regular exchange of high-level visits between the two countries.

The President said that Mozambique is our strategic partner and close ally. Indian companies have invested around US$10 billion in Mozambique’s natural gas and mining sectors. The Government of India has also provided Line of Credit for different projects in Mozambique. She also noted that the Indian diaspora in Mozambique is contributing to the economic development of Mozambique.