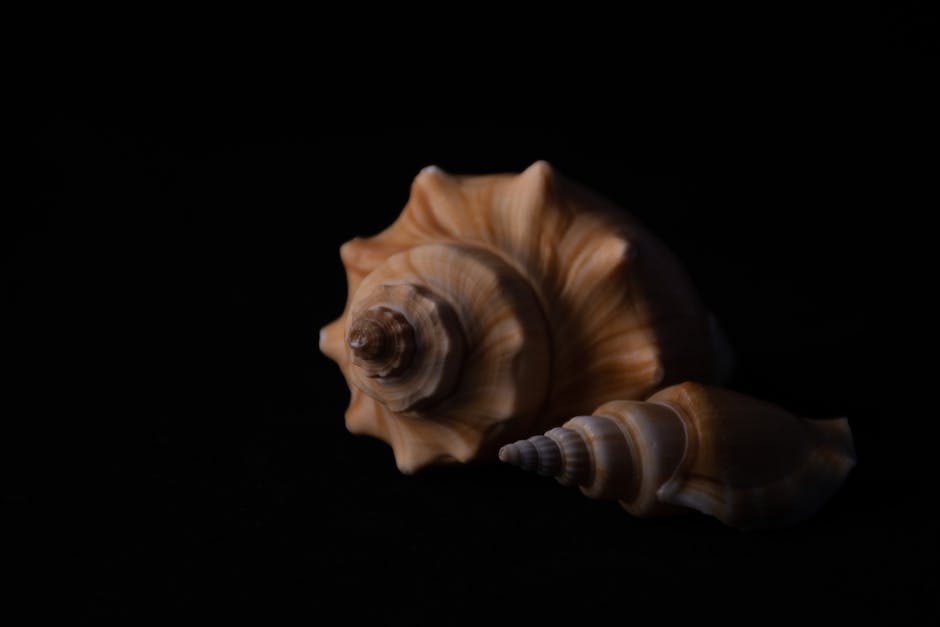 The 2nd Annual Conch Shell International Film Fest (CSIFF) is thrilled to announce the films of the Official Selection 2022. A collection of short films written and/or directed by Caribbean and Caribbean Diaspora filmmakers from twelve different countries will be screened during CSIFF’s online festival from Friday, August 26, 2022 to Sunday, August 28, 2022 on Filmocracy.com (CSIFF2022 Industry Sponsor).

About Their Sponsors and Supporters
Conch Shell International Film Fest is made possible with the support of A.R.T./N.Y. 2022 NYSCA-A.R.T./New York Creative Opportunity Fund (a regrant program of the New York State Council on the Arts), and Queens Council on the Arts 2022 QAF Arts Access Grant (with public funds from the New York City Department of Cultural Affairs in partnership with the City Council).

How to attend: Get your fest pass from www.conchshelliff.com