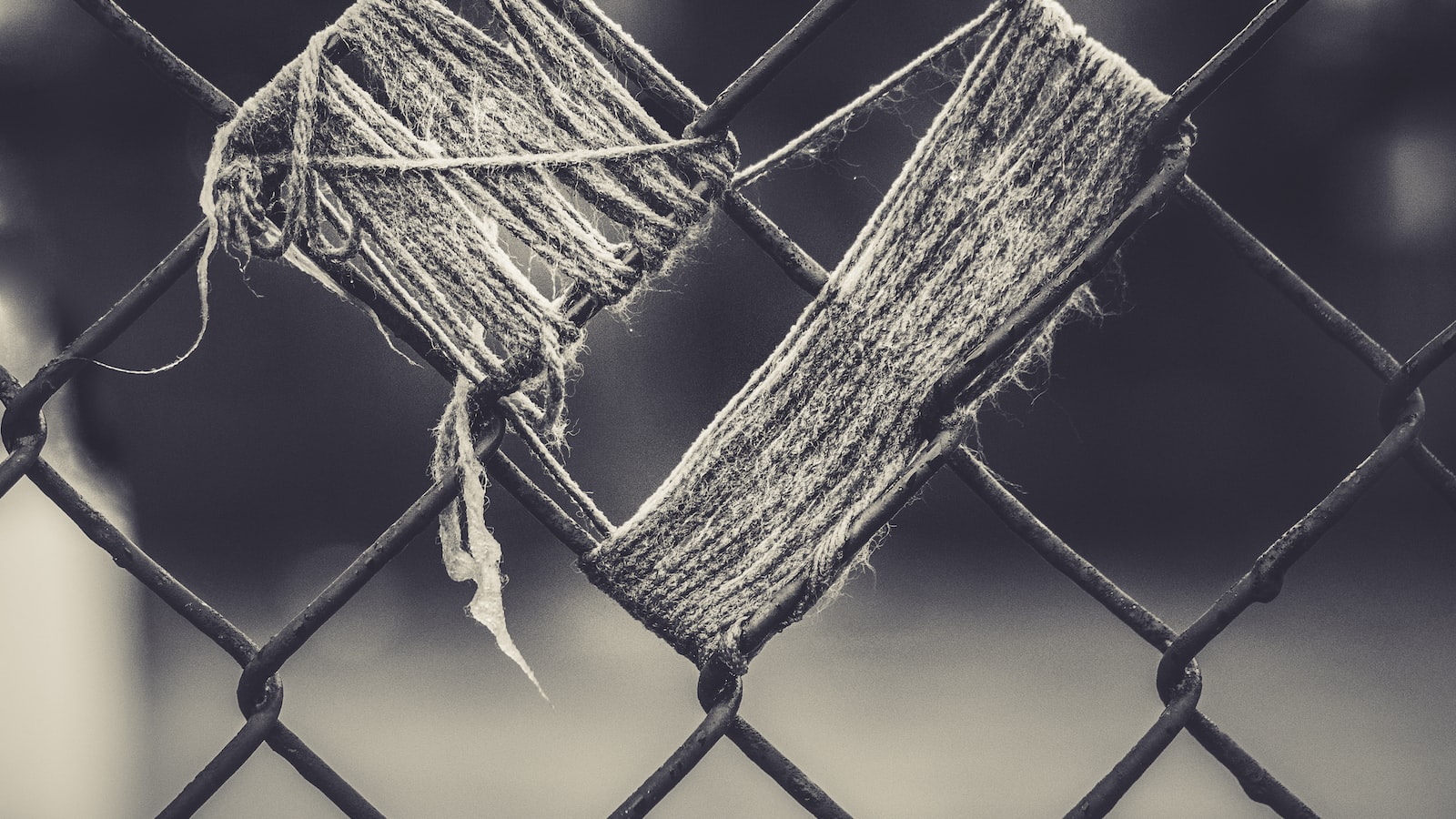 Government of India have launched the Reforms-based and Results-linked Revamped Distribution Sector Scheme with the objective of improving the quality and reliability of power supply to consumers through a financially sustainable and operationally efficient distribution Sector. The scheme has an outlay of Rs. 3,03,758 crore and estimated GBS from Central Government of     Rs. 97,631 crore. The financial assistance under the scheme is tied to reform measures and achievement of results thereof as per mutually agreed action plans.

The Government of India have made several interventions to improve financial and operational efficiencies of DISCOMs including Liquidity Infusion Scheme (LIS); Additional Borrowing of 0.5% of GSDP to States linked to power sector reforms; introducing additional prudential norms for lending by Power Finance Corporation (PFC) Limited and REC Limited based on performance of utilities.

Further Ujwal DISCOM Assurance Yojana (UDAY) was launched with an overall aim of operational and financial turnaround of State-owned Distribution Utilities (DISCOMs) through efficiency improvements and financial restructuring in Generation, Transmission and Distribution Sectors. As a result, State Power Distribution Utilities have reported improvement which include (i) Reduction in Aggregate Technical & Commercial (AT&C) losses from 23.70% in FY 16 to 20.93% in FY 20; and (ii) Reduction of Average Cost of Supply (ACS) – Average Revenue Realised (ARR) gap from Rs. 0.48 per kWh in FY 16 to Rs. 0.30 per kWh in FY 20.

This information was given by Shri R.K Singh, Union Minister for Power and New and Renewable Energy in a written reply in Rajya Sabha today.