Hong Kong – 2022 Honours List and Justices of the Peace appointments 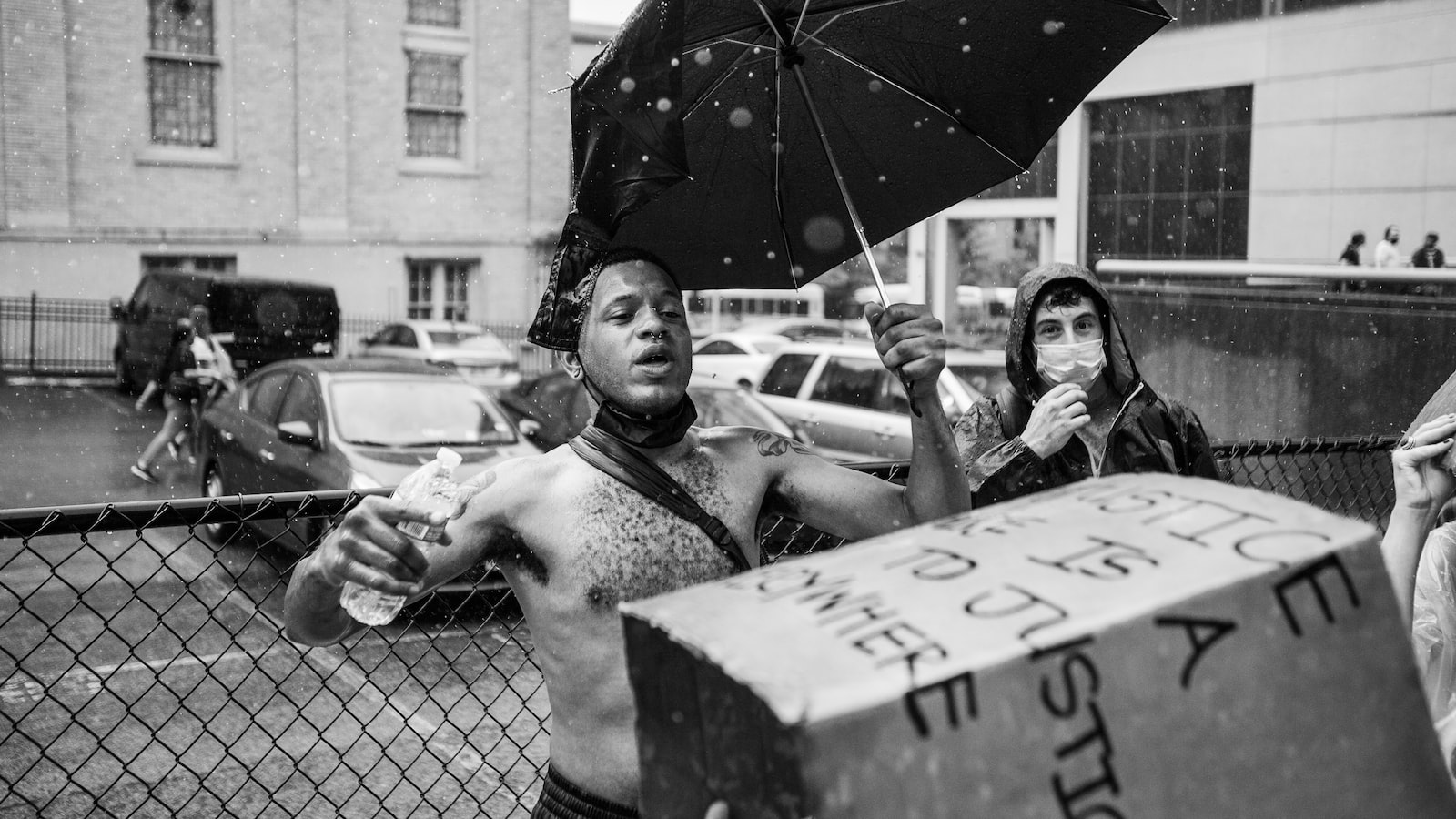 The 2022 Honours List and Justices of the Peace (JPs) appointments are published in the Government Gazette today (July 27).

This year’s Honours List and JPs appointments were originally scheduled for announcement at the end of June. For the Honours List, all the 889 persons were awarded by former Chief Executive Mrs Carrie Lam, as follows:


The citations of the award recipients of the 2022 Honours List are provided in Appendix 1.

A Government spokesman pointed out that this year’s total number of recipients awarded by former Chief Executive Mrs Carrie Lam is the highest since the establishment of the Hong Kong Special Administrative Region, with about 70 per cent (607 persons) being awarded the Chief Executive’s Commendation for Community Service or the Chief Executive’s Commendation for Government/Public Service. Among them, 493 persons are members of the community and public servants who have made significant contributions to the fight against the COVID-19 epidemic.

The spokesman added, “A total of 105 persons are awarded the Grand Bauhinia Medal or the Gold, Silver or Bronze Bauhinia Star this year, which is similar to the number in the final year of the previous two government terms. This is mainly because, generally speaking, the Chief Executive would award honours to the Politically Appointed Officials and Executive Council Members in the last year of the government term.”

“Former Chief Executive Mrs Carrie Lam is grateful to all awardees for their contributions to Hong Kong and hopes that they will continue to excel in their own fields and serve the community. With over 30 awardees on this year’s Honours List from the sports sector, she is particularly happy with the unprecedented outstanding achievements of Hong Kong’s athletes and coaches in the 2020 Tokyo Olympics and Paralympic Games and other major sports events,” the spokesman added.

The presentation ceremony for the awards will be held later this year. The exact timing and arrangements will take into account the social distancing measures then in force.

The main function of JPs is to visit correctional institutions, detention centres or other institutions to ensure their effective management and that no individual is unfairly treated or deprived of his or her rights. JPs will ensure that complaints lodged by individuals are handled in a fair and transparent manner.

The name list of JPs appointed under section 3(1)(b) and section 3(1)(a) of the Justices of the Peace Ordinance is provided in Appendix 2.