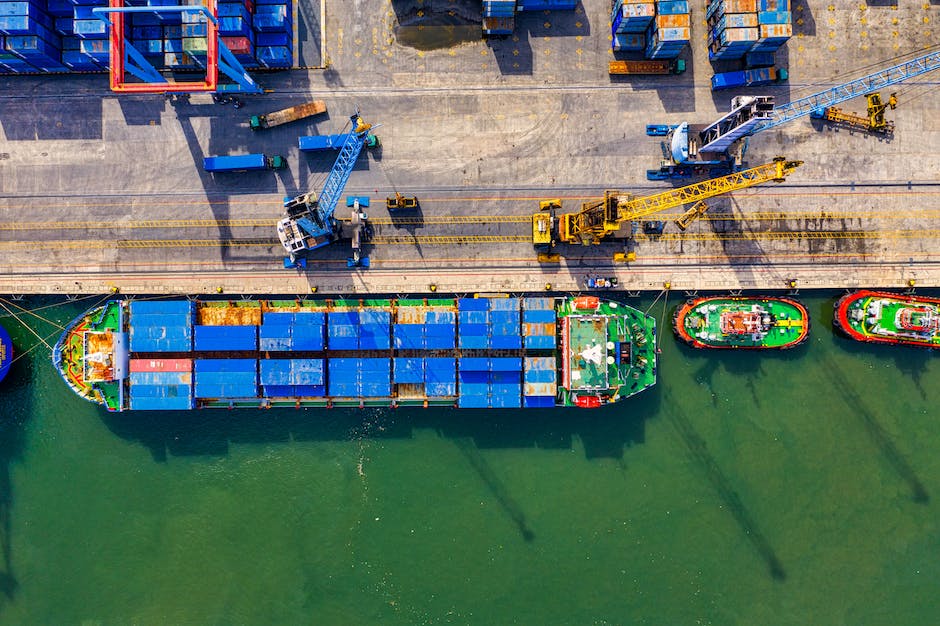 ​Hong Kong Customs seized about 20 kilograms of suspected heroin and about 2.4kg of suspected cocaine in To Kwa Wan and at Hong Kong International Airport (HKIA) in the past two days (July 21 and 22). The estimated market value was about $18.8 million and about $2.2 million respectively. Four men were arrested.

During an anti-narcotics operation conducted in To Kwa Wan in the afternoon of July 21, Customs officers intercepted a 65-year-old man and then searched a residential premises nearby. About 20kg of suspected heroin, a batch of suspected drug manufacturing and packaging paraphernalia and a batch of dangerous chemicals were seized inside the premises. Another two men, aged 55 and 66, were subsequently arrested inside the premises.

Customs believes that a drug manufacturing centre has been smashed successfully. The three arrested men were jointly charged with one count of trafficking in a dangerous drug and one count of manufacture of dangerous drugs. They will appear at Kowloon City Magistrates’ Courts next Monday (July 25).

Also, through risk assessment, Customs inspected an air cargo consignment, declared as carrying coffee, arriving in Hong Kong from Malaysia on July 14 at HKIA. Upon inspection, Customs officers found that four out of 40 bags of coffee powder have been concealed with suspected cocaine. The total weight was about 2.4kg.

After a follow-up investigation, Customs officers yesterday arrested a 53-year-old man at HKIA who was suspected to be connected with the case.

Customs reminds members of the public to stay alert and not to participate in drug trafficking activities for monetary return. They must not accept hiring or delegation from another party to carry controlled items into and out of Hong Kong. They are also reminded not to carry unknown items for other people.

Under the Dangerous Drugs Ordinance, both drug manufacturing and trafficking are serious offences. The maximum penalties of both offences upon conviction are life imprisonment and a fine of $5 million.