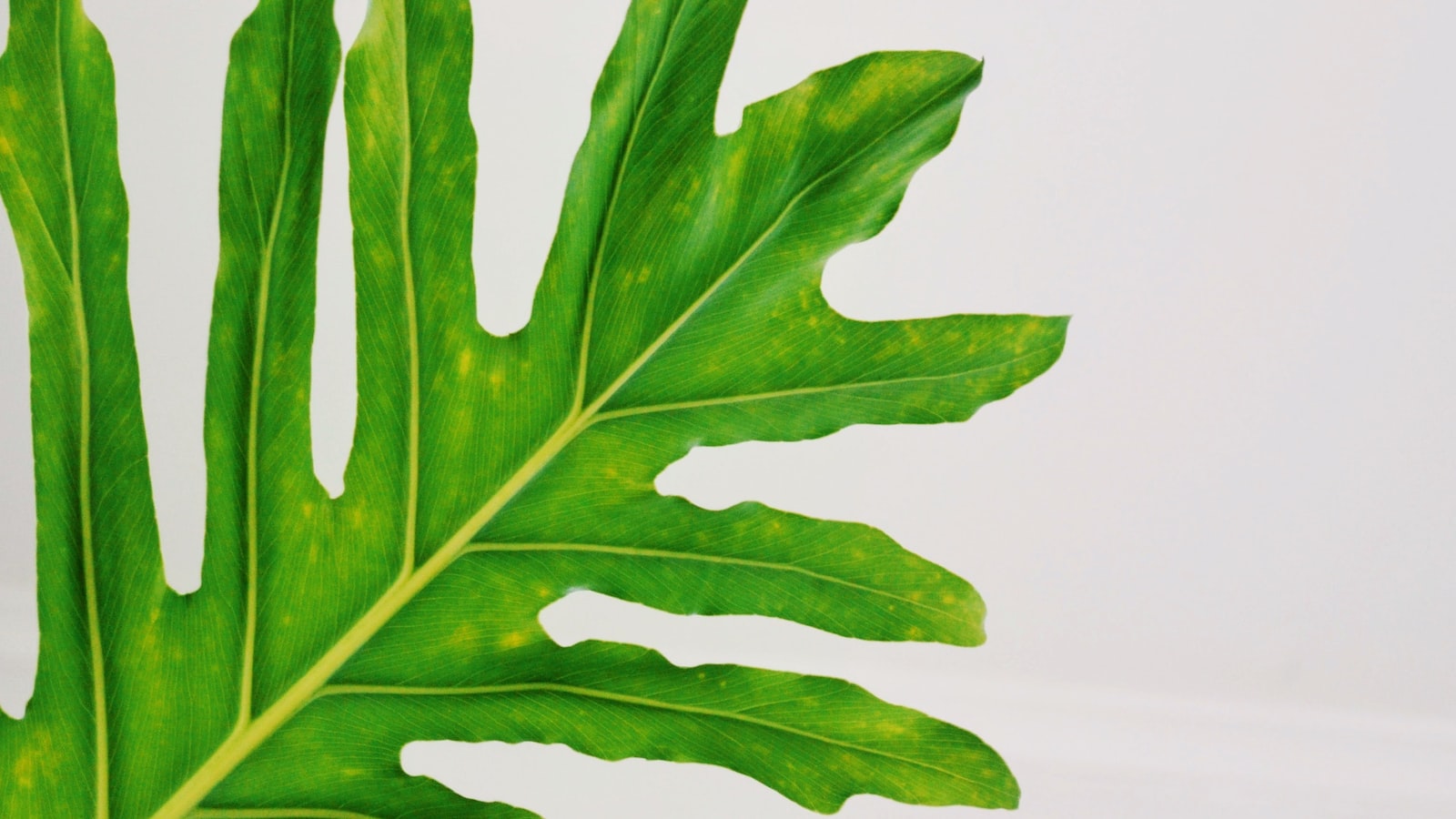 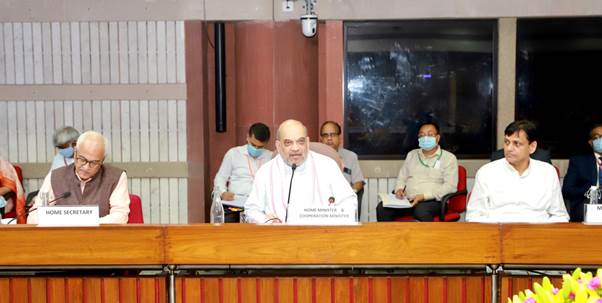 Speaking on the occasion, the Union Home Minister stresses on an effective training system to fulfill expectations, sense of duty and achievement of goals. He said under Mission Karmayogi launched by Prime Minister Narendra Modi, training of police personnel up to the level of Constable, Sub Inspector and DSP should be conducted with a holistic approach. He said 60 percent training for all policemen should be common to all, while 40 percent training should be force-based, so that we can make the best use of our training capabilities.

Shri Amit Shah said that it is very important that training of policemen should change with the times. He emphasised on both, strictness and sensitivity in training and said that along with modern techniques, there is a need to inculcate the spirit of patriotism, fitness, discipline, sensitivity and self-dedication in police forces. He said use of technology and modern equipment in training of police forces is the need of the hour, but at the same time we should focus on basic policing and put it into practice. He stressed the need to review the impact of online training for policemen at all levels. 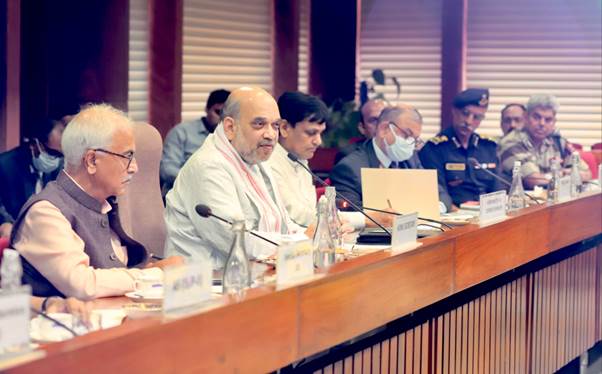 Presentations were made by Central Police Training Institutions emphasizing upon the importance of right training at the right time to build up the capacities of the police personnel for providing prompt and effective responses to the ever changing nature of security challenges. Discussions were held on the relative merits of Hybrid Learning and Emerging Training Paradigms, Training Methodologies and Techniques including the importance of assessment of Training Need Analysis (TNA), Productivity of Training Resources, Trainers Development, Dissemination of Best Practices, Research & Publications, Standardization of Study Material,