New book entitled “Where Did It All Go Wrong?” by David Jackson is released by New Generation Publishing 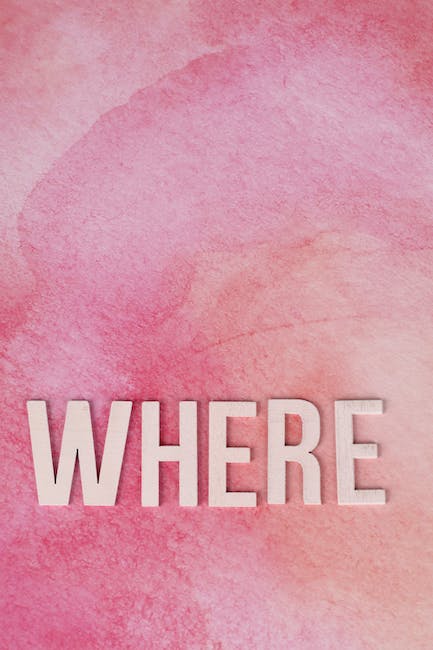 Where Did It All Go Wrong? by David Jackson is released by New Generation Publishing

This book is produced as if it was written by five family members, each producing content in 20 year blocks, from the year 2000 to the year 2100. It is the thoughts of those family members on 26 topics, first laid down by their great-great grandfather, ending with the collating of the notes by the last person in the family. He is about to travel with his family, along with 4 other families, to a distant planet some 5 light years away in the hope of colonising a new world.

As he and the others are watching the celebrations on Earth on New Years Eve of 2099 from their space craft in orbit around the world, they see something that changes their outlook completely.

David Jackson is 80 years old and has spent half of his life being shot at, stoned and spat at, during the 40 years he spent in the Royal Air Force. During that time, he had many postings, 17 in all, with 6 of them being overseas. In the latter part of his service career, he produced and edited 11 NATO Interoperability publications which enabled him to travel from his UK base to any of the nations in the NATO Central Region countries, including USAFE, which he did about twice per month for 6 years, spending a week at each location.

Since becoming an ‘Old Age Pensioner, he has spent time writing three books including an autobiography about being an armourer and a military whodunit.

Excerpt from Where Did It All Go Wrong?:

Every Russian military man is invisibly ‘spotted’ from space, with different colours for the senior officer ranks. This ‘spot’ followed them wherever they were.

It was set up by the Americans using one of their redundant satellites that orbited the Earth and was used as a spy satellite during the ‘cold war’ so that it was permanently over the Western part of Russia.

At any time, they knew the location of the Russian military whenever they were in the vicinity of the, what Winston Churchill called, the ‘Iron Curtain’. The Russians, fairly obviously, did not like the idea and had tried on a number of occasions to shoot the orbiting satellite down. However, every time that they sent a missile to destroy the satellite, the missile was shot down first by the Americans.

As the American satellite was higher than any incoming missile from the ground, its missile was tiny. This was because any missile fired from below had to contend with gravity which meant that it had to be huge and full of highly volatile fuel. Any missile fired from the satellite only needed to be tiny as it did not have to overcome gravity. In fact, gravity helped it to increase its speed!

It just had a sharp point at the front, made from an amalgam of Titanium, Zirconium and Molybdenum which pierced the up-coming missile which then exploded.

Where Did It All Go Wrong? by David Jackson is currently available in paperback from Amazon at: