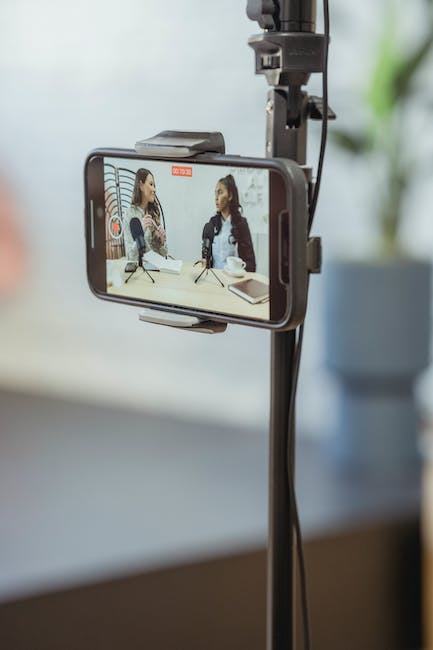 Do you wish Christmas could last the whole year – wherever you live? In this new, festively-themed podcast, Scottish writer Tom Christie and America’s favourite Santa Claus, Joe Moore, chat about the different Christmas traditions that are celebrated in their respective countries. With a new topic in every episode, they will be exploring the similarities, the differences, the legends and the downright eccentric.

The ethos behind “Traditionally Speaking” is to take a look at the many different customs that have come to be associated with the festive season and then consider how they are celebrated in the USA, Scotland, and in other parts of the world. Some have become hugely popular on one side of the Atlantic, only to be completely unknown on the other! So with “Traditionally Speaking,” the hope is to introduce listeners to some brand new Christmas traditions – some of which they might want to adopt for their own yuletide celebrations.

Christie and Moore have been friends for over a decade, first meeting on social networking site LinkedIn, and they quickly discovered their shared interest in the festive season. Tom is the director of Extremis Publishing and has written four books on the subject of Christmas to date, while Joe is the director of the North Pole Press which specialises in festively-themed titles. So together they bring years of shared fascination with Christmas celebrations and – in spite of the 4,000 mile gap between the cities they live in – they are planning to explore many different topics from festive food to cultural traditions by way of pop culture.

“Many people love Christmas,” Christie observes, “but there is a special fascination about the way that different countries celebrate the festivities. Joe and I plan to take a look at some of the great Christmas traditions and discuss how they differ between the USA and Scotland, as well as other parts of the world. But of course, it wouldn’t be Christmas if we didn’t delve into some surprising eccentricities along the way!”

Launching in time for the phenomenon that is Christmas in July, “Traditionally Speaking” is available to hear on major podcasting platforms, with a new episode appearing every month. For more information, please visit the website at: https://traditionally-speaking.com/