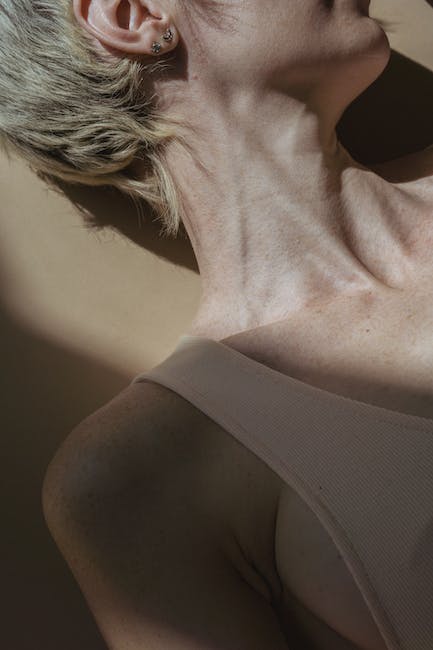 Dismas House, one of the largest residential reentry programs in the state of Tennessee, is pleased to announce this year’s host for the agency’s signature fundraiser, the Forgiveness Luncheon. Returning to serve as emcee of the 2022 event is Emmy Award winning meteorologist Lelan Statom.

Statom has been a trusted television presence in Middle Tennessee since 1993 with the NewsChannel5 Network. Readers of the Nashville Scene and The Tennessean have voted him favorite weather anchor in Reader’s Polls for each paper. In addition to his daily on-air duties as the station’s lead meteorologist, Statom helps host NewsChannel 5 This Morning, one of the highest rated local morning newscasts in the country and is a co-host of Talk of the Town, which has been rated among country’s most successful local talk shows. Active in the Nashville community, he serves on several boards and speaks to children around Middle Tennessee and Southern Kentucky about the weather.

Statom served as emcee of last year’s Forgiveness Luncheon, which, despite pivoting to a virtual event, marked Dismas House’s largest fundraising effort in the organization’s history to date.

The 2022 Forgiveness Luncheon will be held Tuesday, October 11, from Noon – 1 p.m., at the Renaissance Nashville Hotel.

The Forgiveness Luncheon was created to raise money to support the initiatives of Dismas House and its mission of improving lives and strengthening communities by providing the formerly incarcerated with holistic reentry programming that breaks the cycle of incarceration. The annual event raises funds to support the organization’s Four Pillars of Programming: Basic Needs, Health & Well-Being, Life Skills, and Legal Support.

To become a sponsor or serve as a table host for the 2022 Forgiveness Luncheon, contact Jessica Guzman at jguzman@dismas.org.