“Leave It to the Gods” Marks a Fresh New Jazz Track by D.S Wilson, Co-Produced with Multi-Hit Artist/Producer Adam Hawley 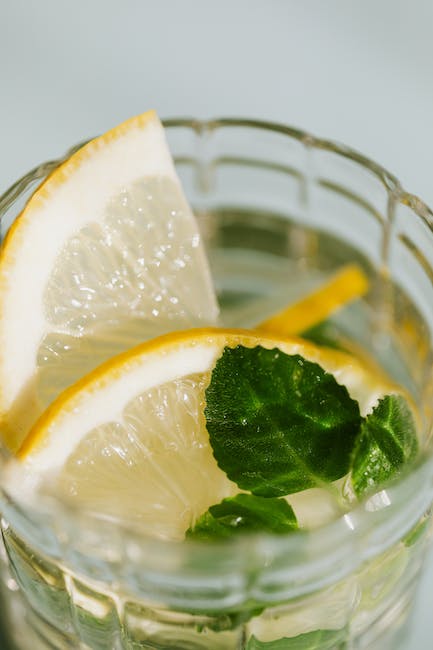 D.S. Wilson, a relative newcomer to the Smooth Jazz genre, is driven to cultivate a unique niche with his jazz compositions. The artist’s new release, “Leave It to the Gods” presents listeners with another example of his style, following two earlier singles released in 2022.

With the first song of his recent collaborations with co-producer Adam Hawley, the new single, “Leave It to the Gods,” by D.S. Wilson, forms just one part of his upcoming album “Skyline,” which is due to be released in early 2023. “Leave It to the Gods” is scheduled for release on July 15, 2022, following his earlier single release, “Life with You” in April, 2022, that landed him in the Top 100 on the RadioWave and SmoothJazz.com charts.

D.S Wilson’s “Skyline” album attracted the attention of SmoothJazz.com, which has resulted in a new global marketing partnership between SmoothJazz.com and the eclectic artist. SmoothJazz.com will be handling promotional support for the artist’s new single “Leave It to the Gods.”

“Leave It to the Gods” is a composition that offers varying but complementary themes, mimicking how life in general seems to take twists and turns but still often takes us in a singular direction towards our unique purpose.

The artists seamlessly blend Smooth Jazz and the Jazz Funk genres, melding and marrying together elements from a wide range of styles and influences including jazz, funk, rock, pop, and blues – crafting music that is fitting for a number of events, feelings, and sentiments.

A recent review from Zachary Larson of RadioAirplay.com described “Leave It to the Gods” as “Providing nearly endless excitement, the harmonies in ‘Leave It to the Gods’ splash forward with a moderate groove. The track, co-produced by Wilson and Adam Hawley, boasts a polished sound and consistent, relaxed mood. Overall, ‘Leave It to the Gods’ by D.S. Wilson is a stellar new Smooth Jazz tune that will keep listeners entertained and chilled out.”

For the complete list of links to listen, purchase and follow the artist and his music, please visit linktr.ee/dswilsonmusic.