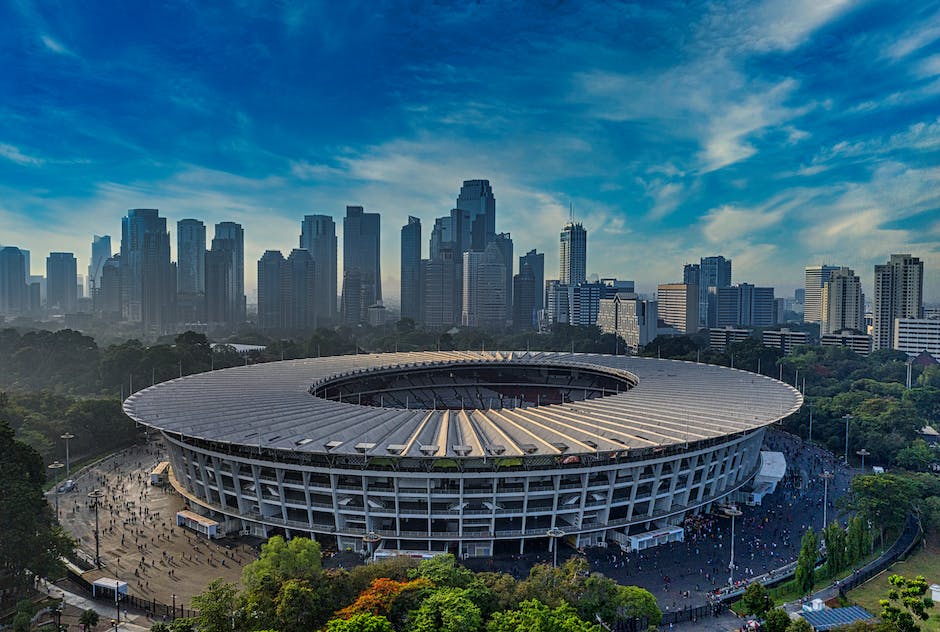 The Hong Kong Economic and Trade Office, Jakarta (HKETO Jakarta) held a reception in Manila, the Philippines, today (July 15) to celebrate the 25th anniversary of the establishment of the Hong Kong Special Administrative Region (HKSAR) and to strengthen economic, trade and people-to-people ties between Hong Kong, the Philippines and the Association of Southeast Asian Nations (ASEAN).

Addressing the event in his welcoming speech, the Director-General of the HKETO Jakarta, Mr Law Kin-wai, said that Hong Kong has always been striving for progresses over the past 25 years since its return to the motherland, with continuous success and achievements underpinned by the “one country, two systems” framework and the Basic Law.

“Hong Kong remains a highly attractive metropolis in many senses, from being the freest and most competitive economy and a top global financial centre to its status as a reputable jurisdiction in terms of the rule of law, the world’s largest offshore Renminbi hub and the busiest port in terms of air cargo throughput,” he added.

On the long-established close relationship between Hong Kong and the Philippines, Mr Law highlighted that Hong Kong was the Philippines’ fourth-largest trading partner last year, as well as a first-choice springboard to Mainland China, particularly under the contexts of the Guangdong-Hong Kong-Macao Greater Bay Area and the Belt and Road Initiative. With the earlier relaxation of inbound travel requirements for non-residents, Hong Kong looks forward to welcoming back overseas travellers to immerse themselves once again in the city’s vibrancy.

Dignitaries joining the occasion to mark this important milestone for the HKSAR also included the Chinese Ambassador to the Philippines, Mr Huang Xilian; Assistant Secretary of the Department of Foreign Affairs of the Philippines, Dr Gina A. Jamoralin; the Executive Vice-President of the Federation of Filipino-Chinese Chambers of Commerce and Industry Inc, Ms Mary Ng; the Executive Vice-President of the Hongkong Chamber of Commerce in the Philippines Inc, Mr Eric Ngan; and the Regional Director of Southeast Asia and South Asia of the Hong Kong Trade Development Council, Mr Peter Wong.

The event was well attended, with some 150 participants from local government agencies, business communities and the media. The HKETO Jakarta will continue to organise a series of events in the coming months to underscore the remarkable achievements of the HKSAR over the past 25 years to the Philippine and ASEAN communities.