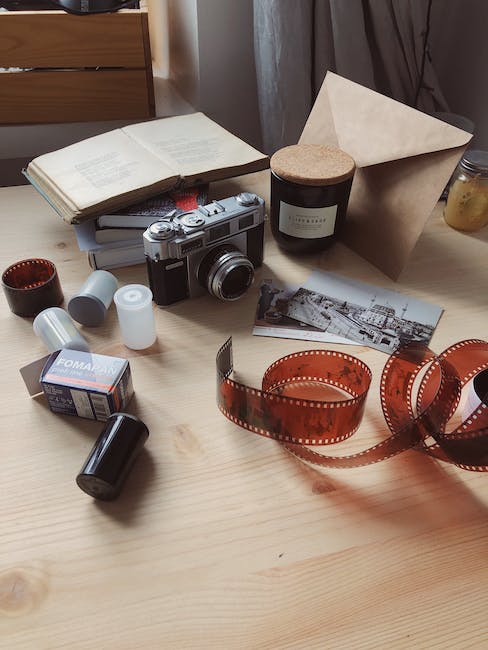 To commemorate the 25th anniversary of the establishment of Hong Kong Special Administrative Region (HKSAR), the Hong Kong Economic and Trade Office, London (London ETO) supported the “Making Waves – Navigators of Hong Kong Cinema”, showcasing a selection of Hong Kong new films and classics in London from July 8 to 10 (London time). The programme is presented by Create Hong Kong in partnership with Focus Hong Kong.

London ETO hosted a networking reception and screening of Longman Leung’s biographical drama “Anita” for its close interlocutors in the UK before the official opening of the programme. Addressing the audience, the Director-General of London ETO, Mr Gilford Law said that with the concerted efforts of both the Hong Kong Government and the creative talents, there is a future for Hong Kong’s film industry as “Hollywood of the East”. Support from the Hong Kong Government under a multi-pronged approach ranges from providing financial support, facilitating location filming, to nurturing talents.