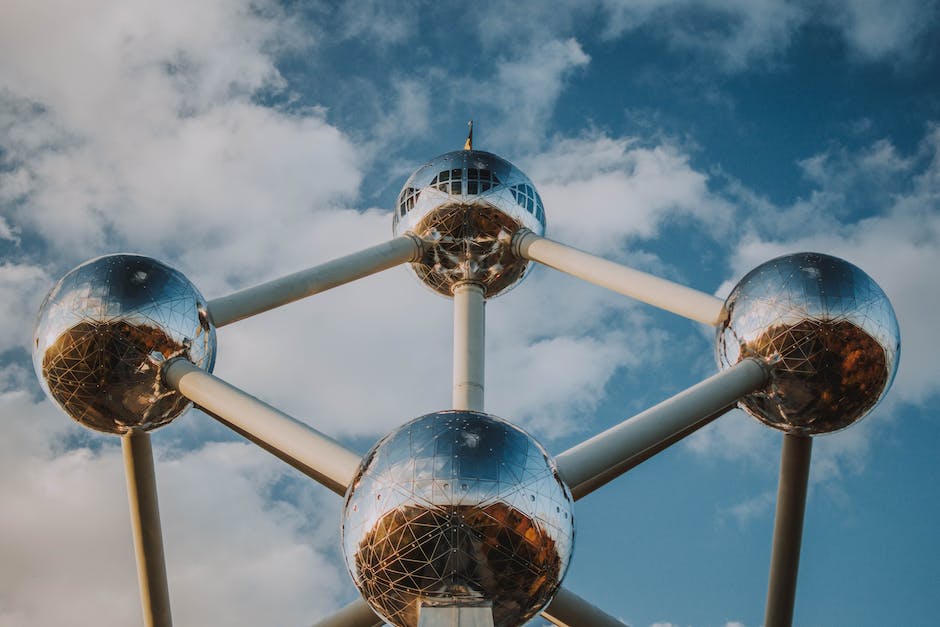 For the finale of the Hong Kong Month, HKETO, Brussels hosted a gala reception and exhibition in the Royal Museum of Fine Arts of Belgium in Brussels on June 30.

About 230 guests from different sectors attended the celebratory event. The reception was an experience of art and cultural exchanges. Guests joined a private guided tour of the Royal Museum before taking a glimpse of the vibrant art and cultural scene of Hong Kong through an exclusive exhibition on the West Kowloon Cultural District, including the M+ museum and the Hong Kong Palace Museum, at the reception venue.

To add more Hong Kong flavour to the event, HKETO, Brussels invited Hong Kong chef Samuel Lee, who is in charge of the only Michelin-starred Chinese restaurant in Paris, to prepare exquisite dishes for the guests.

Guests also enjoyed a bassoon and oboe duet by talented young Hong Kong musicians Kaden Yim and Matthew Chin. Yim had just been in Rome, where, with the support of HKETO, Brussels, he joined the Young Artist Programme of the Rome Chamber Music Festival 2022, one of the Italian capital’s most anticipated cultural events. Chin is a former participant in the same programme.

HKETO, Brussels held similar events at the Kunstmuseum in The Hague, the Netherlands, on June 21, and at the City of Paris Museum of Modern Art in Paris, France, on June 27. In Paris, HKETO, Brussels invited Michelin-starred chef Adeline Grattard to present a fusion of Hong Kong-style food and French cuisine to allow guests to have a tasty East-meets-West experience. About 200 guests attended the event. They were also served the unique Hong Kong-style milk tea.

The holding of receptions to celebrate the 25th anniversary of the establishment of the HKSAR in prestigious museums in Europe aims to signify Hong Kong’s unique role as an international platform for art and cultural exchanges. HKETO, Brussels looks forward to forging deeper cultural collaborations and exchanges between Hong Kong and Europe.

In addition, HKETO, Brussels hosted three business luncheons in Lisbon in Portugal (June 9), Milan in Italy (June 14) and Dublin in Ireland (June 15) in celebration of the 25th anniversary of the HKSAR.

Meanwhile, wrapped trams carrying the 25th anniversary message are running through the streets of Milan, Lisbon and Istanbul, Turkey, for the rest of the summer.