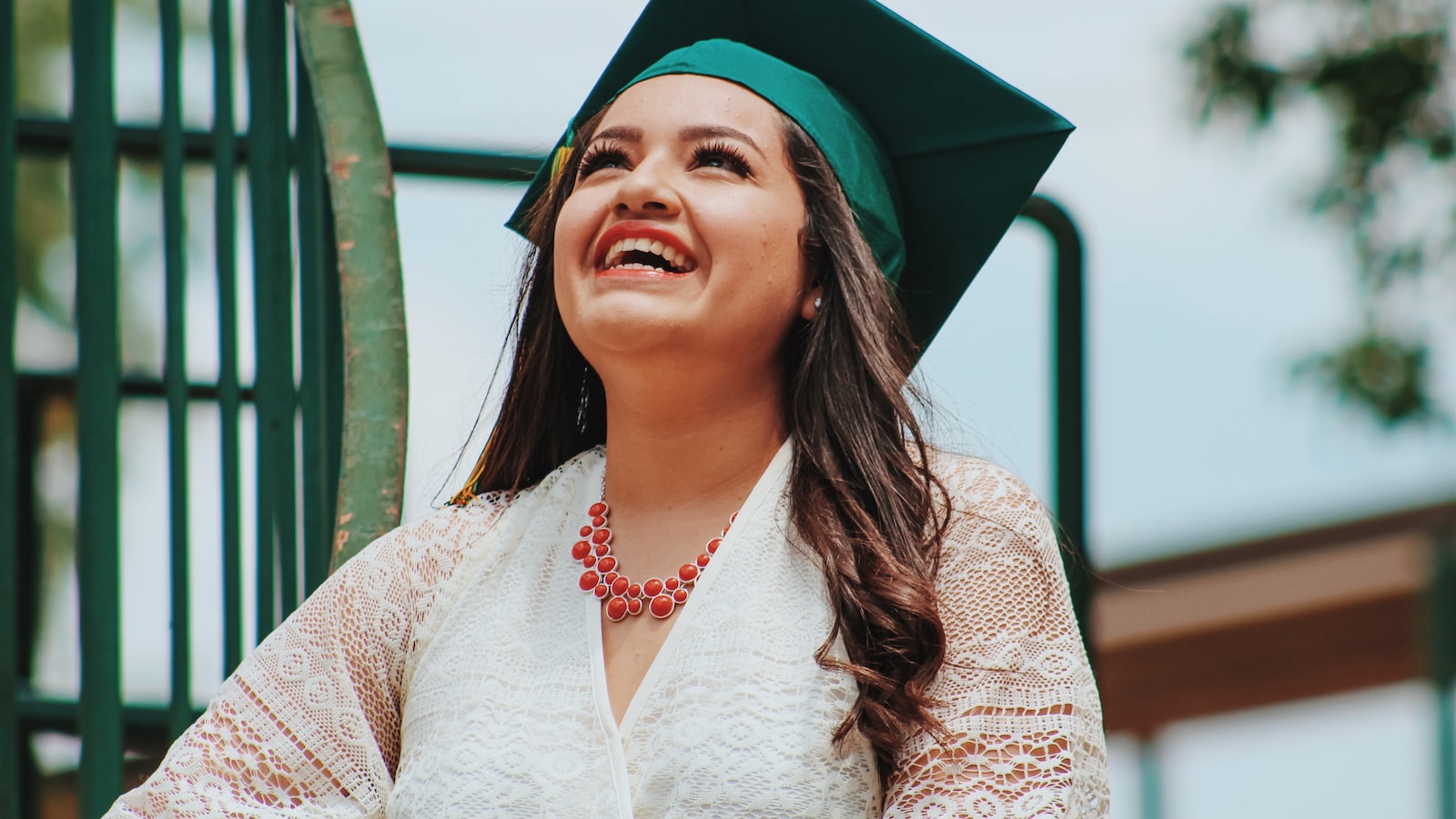 The Grand Final of the Inter-School Law Quiz Competition for primary school students, organised by the Department of Justice (DoJ) and supported by the Education Bureau, was successfully held today (June 27) at the M+ museum. Five teams from different primary schools got into the Grand Final to compete with their knowledge and understanding of the Constitution, the Basic Law, the rule of law and Hong Kong’s legal system. The competition was one of the rule of law education events under the DoJ’s Vision 2030 for Rule of Law initiative, and is also one of the celebratory events for the 25th anniversary of the establishment of the Hong Kong Special Administrative Region.

Addressing the event, the Secretary for Justice, Ms Teresa Cheng, SC, praised the outstanding performance of the students, and expressed her pride and full confidence in the younger generation. Ms Cheng said, “I hope that all of you will keep your passion and put in effort to study, contributing to society with the spirit of the rule of law.”

​Students joining the competition have studied on their own the reference materials provided by the DoJ to grasp a better understanding of the rule of law, which in turn consolidated their law-abiding awareness. Competition was very keen in the Grand Final, in particular during the buzzer round, in which fully prepared students were eager for a chance to answer questions, demonstrating what they have learned and their knowledge on the subject.

The DoJ has organised a number of activities for primary and secondary school students under the Vision 2030 for Rule of Law initiative. Other events include “Rule of Law through Drama” touring performances for schools, school talks, Rule of Law Journey and the “Key to the Future” Short Video Competition. The DoJ will continue to roll out different activities for schools and students to put into practice the department’s motto “Rule of Law and Justice for All”.

For more details of the competition and to revisit the Grand Final, please visit the dedicated website for the Law Quiz Competition Series (www.lawquizcompetition.hk).