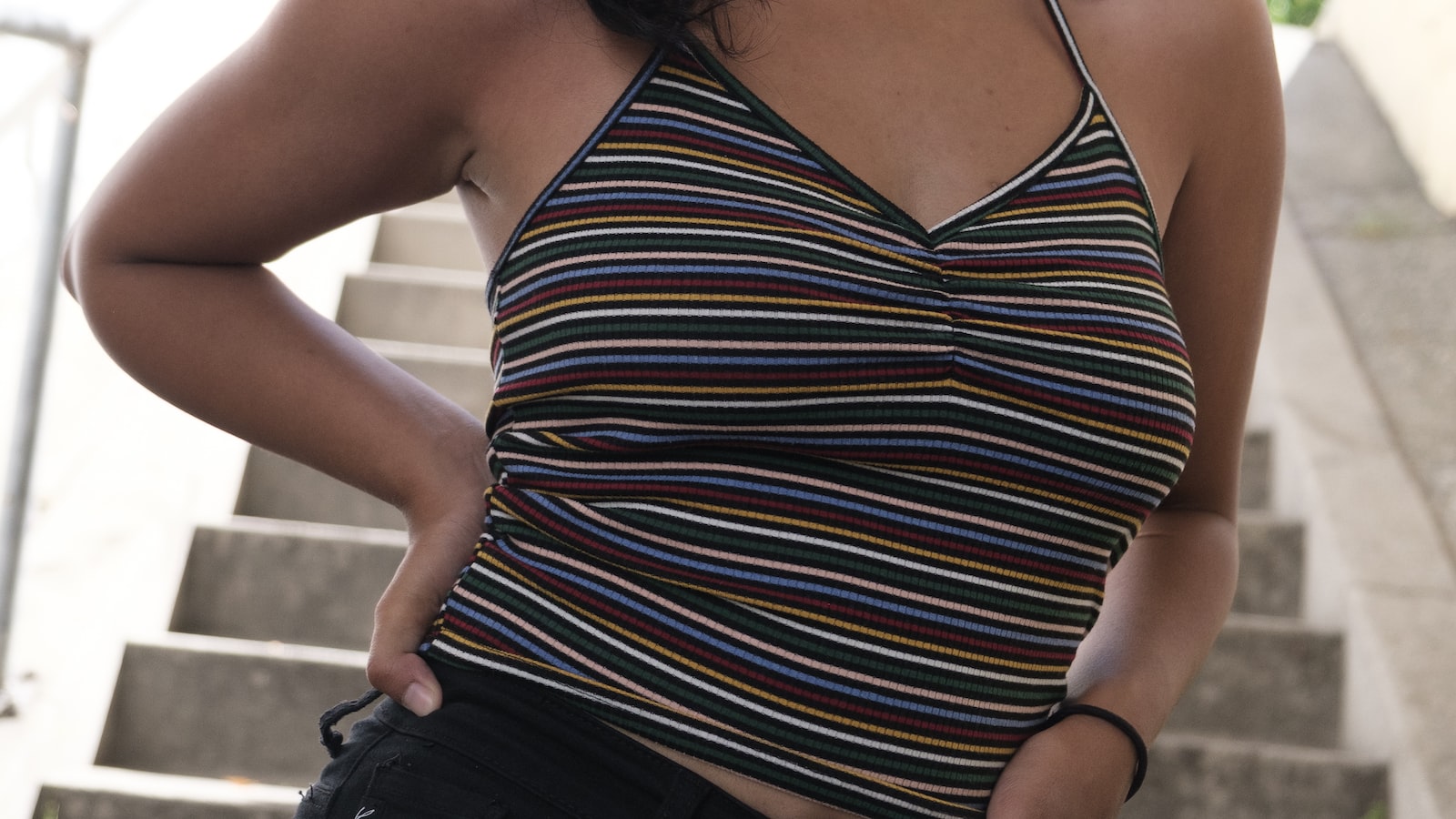 Who let the dogs out?

He’s broken up with his fiancée Greta, is homeless and diagnosed with PTSD in the mid-Missouri town of Smithtown, home to the University of Missouri. The VA refers him to the Center for Humane Animal and Canine-Human Assimilation, Cha-Cha for short, which assigns him a silver German shepherd.

But who is this dog, really? Bubba is gentle but has strange reflexes around certain symbols. Who are the supersmart wild dogs terrorizing Smithton? What is the director of Cha-Cha hiding and why is she so knowledgeable about Nazis?

To find out, Pike must dive into the murky history of war dogs, space dogs and the Pet Holocaust to find out who let the dogs out and how long he has before they take over Smithton — and the world.

Available in paperback or on Kindle.

Neal W. Fandek is the author of the Peter Pike series:

All are available in paperback or on Kindle.

Coming later this year, look for “Peter Pike and the Wayward Wife (with the Missing Moonrock).” Fandek lives in the college town of Columbia, Missouri, with his wife, the artist Marilyn Cummins.