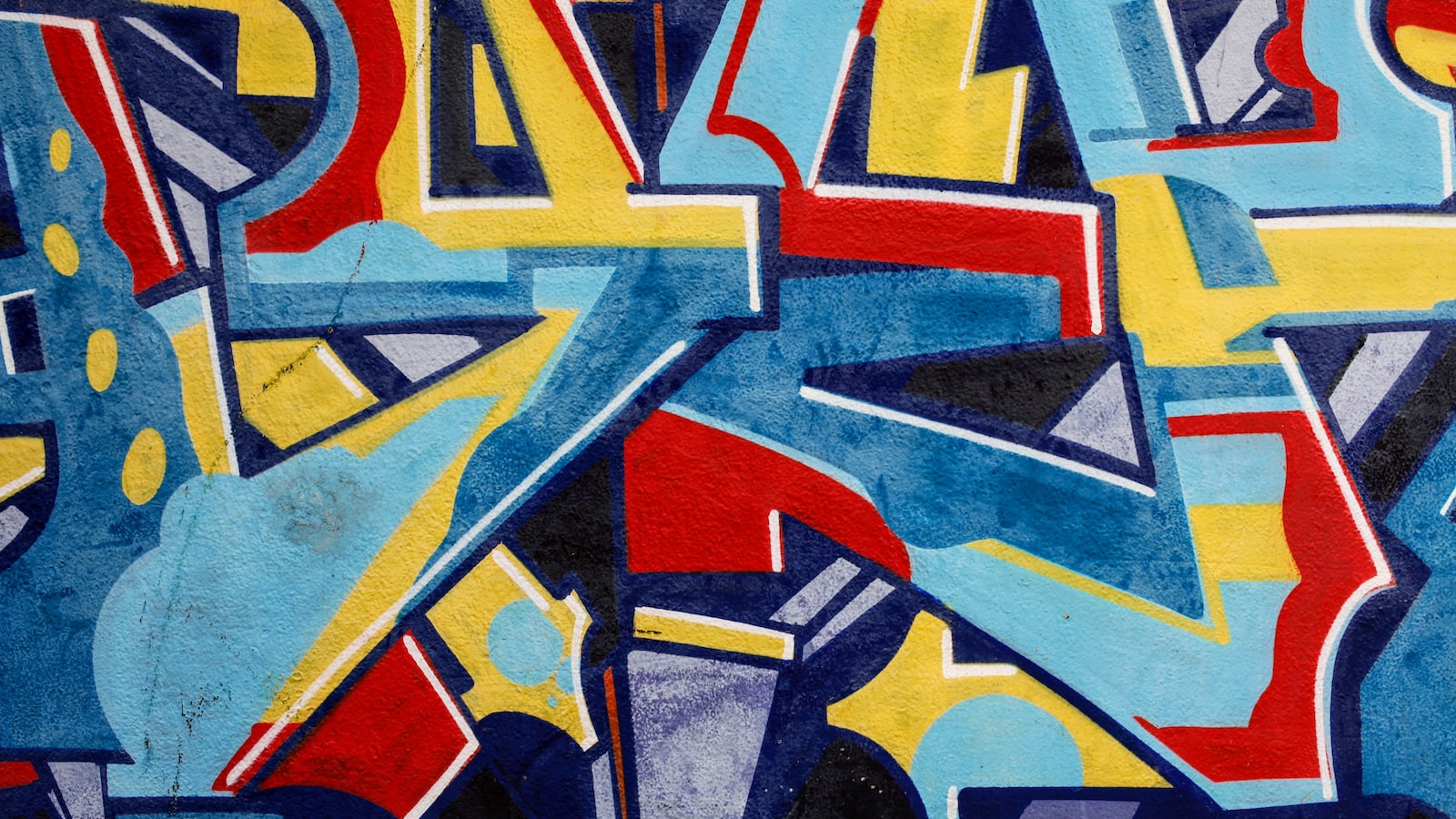 “With a very unique and well fit slogan “Throwing the box  out the window” Child Producers and Actors, Akyra & Toby Carter, to produce their first film in Las Vegas, NV

“With a very unique and well fit slogan “Throwing the box  out the window” Military Child Producers and Actors, Akyra (soon to be 13) & Toby (12) officially announced their own production company “Military Kids 4 Kids Productions” becoming the YOUNGEST upcoming Producers in Hollywood…

The Carter Kids are gearing up to film their first project : Dust-Off which is based on the military experiences of their mom CEO of Panther Trail Films, Arykas and Ybots, and US Army Veteran Diana Ramos-Santiago Carter; their dad LTC Larry Carter ( Army);  Producer Retired COL Steve Alexander and of course Akyra & Toby.

The entertainment industry is one that is constantly growing & changing. It is not a shock that young actors are interested in bringing theirs stories, ideas, and believes to the screen. While some might think that these kids are to young, Akyra & Toby 3 D’s (Determination, Dedication, & Drive) will take them to the next level. Both have been private coaching on the Do’s & Don’t of filming.

It is highly impressive that they have decide to let faith takes its course & to believe in themselves & their capacity to learn & make things happen. For the past 3 months a lot of work has been going on behind the scenes …their company has acquired 2 Investors, 2 Writers, 2 Producers & 1 Director.