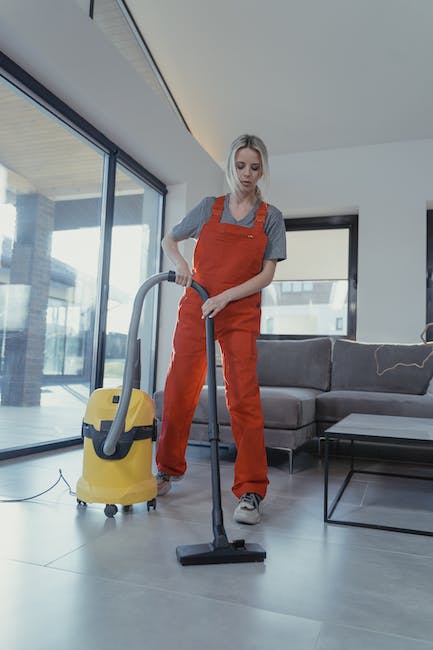 The objective of PLFS is primarily twofold:

On the basis of the data collected in PLFS, four Annual Reports of PLFS corresponding to the periods July 2017 – June 2018, July 2018 – June 2019, July 2019 – June 2020 and July 2020- June 2021 covering both rural and urban areas giving estimates of all important parameters of employment and unemployment in both usual status (ps+ss) and current weekly status (CWS) have been released.

Besides these Annual Reports, thirteen Quarterly Bulletins of PLFS corresponding to the quarter ending December 2018 to quarter ending December 2021have already been released. In these quarterly bulletins estimates of labour force indicators, viz., Worker population ratio (WPR), Labour Force Participation Rate (LFPR), Unemployment Rate (UR), distribution of workers by broad status in employment and industry of work in the Current Weekly Status (CWS) for urban areas have been presented.

The present Quarterly Bulletin is the fourteenth in the series for the quarter January- March2022.

During the major waves of COVID-19 pandemic in 2020 and 2021, the field work was suspended in most parts of the country for short durations each time as per local situations, and was subsequently resumed with COVID-19 related restrictions. This, therefore, had a spill-over effect in completion of pending field work during subsequent Quarters. However, with extra efforts by the field staff, the pendency of field work could be gradually reduced. In cases, where field work of canvassing the Schedules in respect of the pending samples were undertaken later, the information was collected with respect to the actual  reference period  which would have been adopted had there been no pandemic. Thus, there was no break in the flow of information collected for any Quarter except that informants were approached at a later date due to the unavoidable situation. The field work for collection of information in respect of the FSUs allotted for the Quarter January – March, 2022 was completed by 04.04.2022 for the first visit samples and by 31.03.2022 for revisit samples.

A rotational panel sampling design has been used in urban areas. In this rotational panel scheme, each selected household in urban areas is visited four times, in the beginning with ‘First Visit Schedule’ and thrice periodically later with a ‘Revisit Schedule’. The scheme of rotation ensures that 75% of the first-stage sampling units (FSUs) are matched between two consecutive visits.