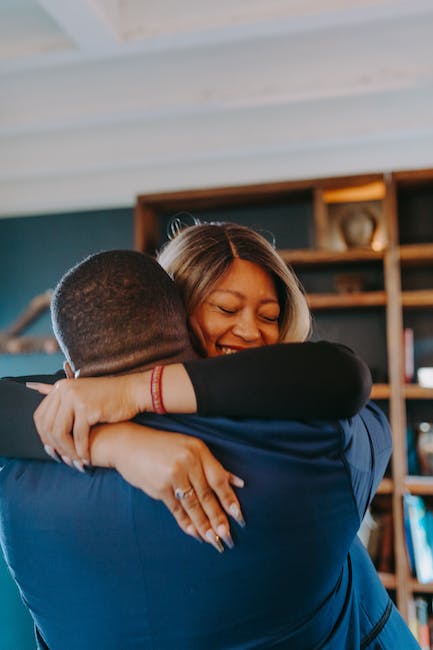 The following is issued on behalf of the Legislative Council Secretariat:

The Legislative Council (LegCo) will hold a meeting on Wednesday (June 15) at 11am in the Chamber of the LegCo Complex. During the meeting, Members will consider a proposed resolution on reorganizing the Government structure, which is moved by the Secretary for Constitutional and Mainland Affairs under section 54A of the Interpretation and General Clauses Ordinance. The proposed resolution is set out in Appendix 1.

On Government bills, the Second Reading debate on the Employment (Amendment) Bill 2022 will resume. If the Bill is supported by Members and receives its Second Reading, it will stand committed to the committee of the whole Council. After the committee of the whole Council has completed consideration of the Bill and its report is adopted by the Council, the Bill will be set down for the Third Reading.

The Inland Revenue (Amendment) (Tax Concessions for Certain Shipping-related Activities) Bill 2022 will be introduced into the Council for the First Reading and the Second Reading. The Second Reading debate on the Bill will be adjourned.

On Members’ motions, Dr Priscilla Leung will move a proposed resolution under section 34(4) of the Interpretation and General Clauses Ordinance to extend the period for amending the Social Workers Registration Ordinance (Amendment of Schedule 2) Notice 2022, laid on the table of the Council on May 25, 2022, to the meeting of July 13, 2022.

Meanwhile, Dr Priscilla Leung will move two proposed resolutions under section 34(2) of the Interpretation and General Clauses Ordinance to amend the Prevention and Control of Disease (Prohibition on Gathering) (Amendment) (No. 2) Regulation 2022 and the Prevention and Control of Disease (Wearing of Mask) (Amendment) (No. 3) Regulation 2022. The proposed resolutions are set out in Appendices 3 and 4 respectively.