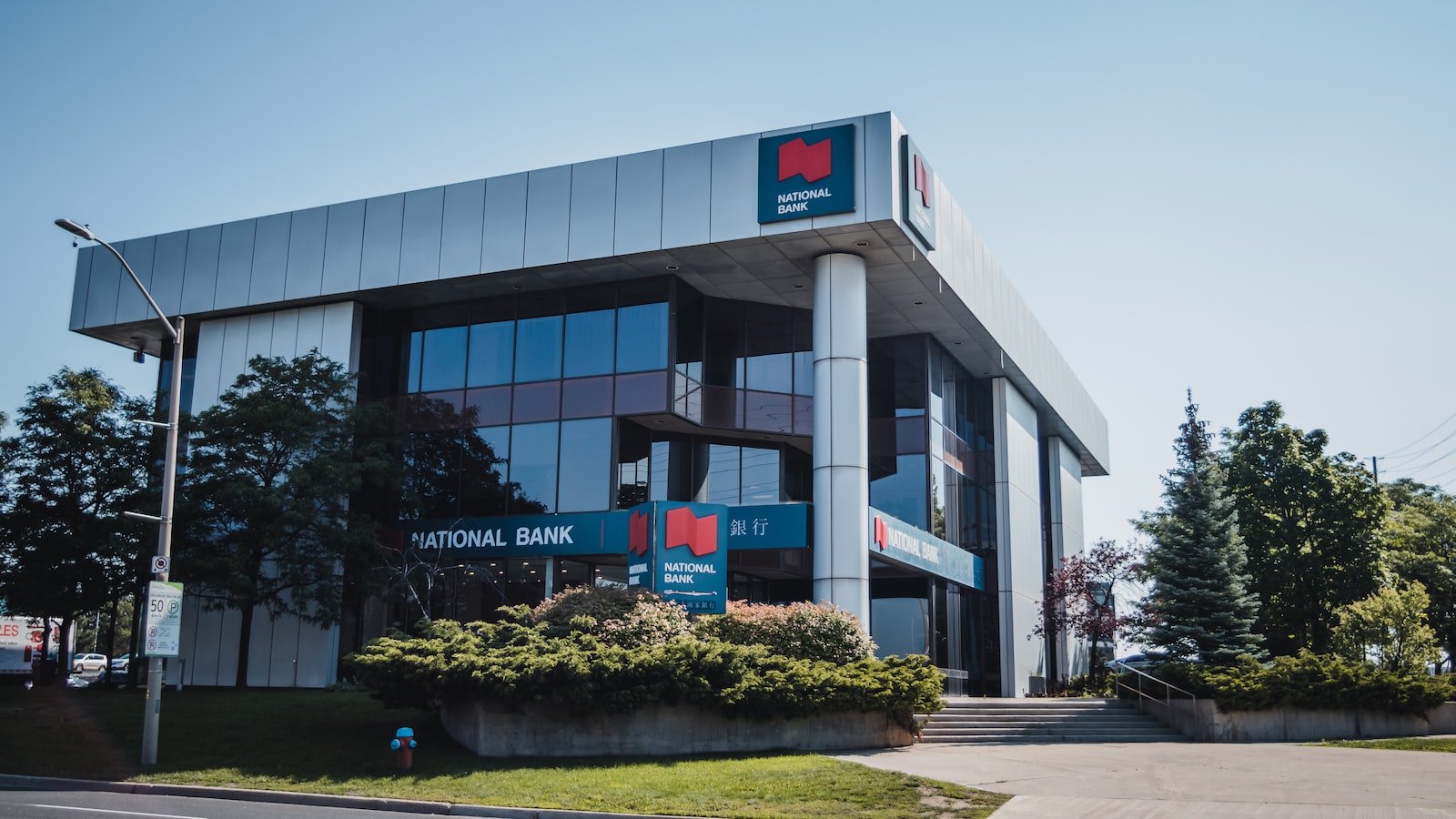 A salary survey by remote career platform Arc shows that remote developers making more than $100,000 in annual salaries differ in key ways, from their specialization and employer’s business stage to the currency they earn in.

Significant differences exist between remote developers who make USD 100K per year and those who do not. That’s according to a six-figure remote developer salary report released by remote career platform Arc.

Arc analyzed salary data from 3,070 global remote developers received from January to May 2022. Some key takeaways include:

“Although not all developers earn six-figure incomes, those that do have certain things in common,” says Arc CEO Weiting Liu. “Arc’s survey data shows that strategic career pivots — into or away from certain disciplines, roles, and employers — can help developers increase their chances of earning these top salaries. Early career developers should be intentional about their career choices to ensure they stay on track toward higher earnings. And for non-US-based developers, remote work has opened more doors to earn in US dollars. This strongly increases the chance of a high salary.”

Additional findings regarding country, role title, and seniority include:

Arc is a radically different remote job search platform for developers. We connect developers worldwide with tech companies hiring remotely. We have over 1 million developers in our network. Our mission is to help anyone build an amazing remote career from anywhere.