MoU signed between NHIDCL and IIT, Roorkee for sharing knowledge on innovative ideas and technologies in the field of highway engineering 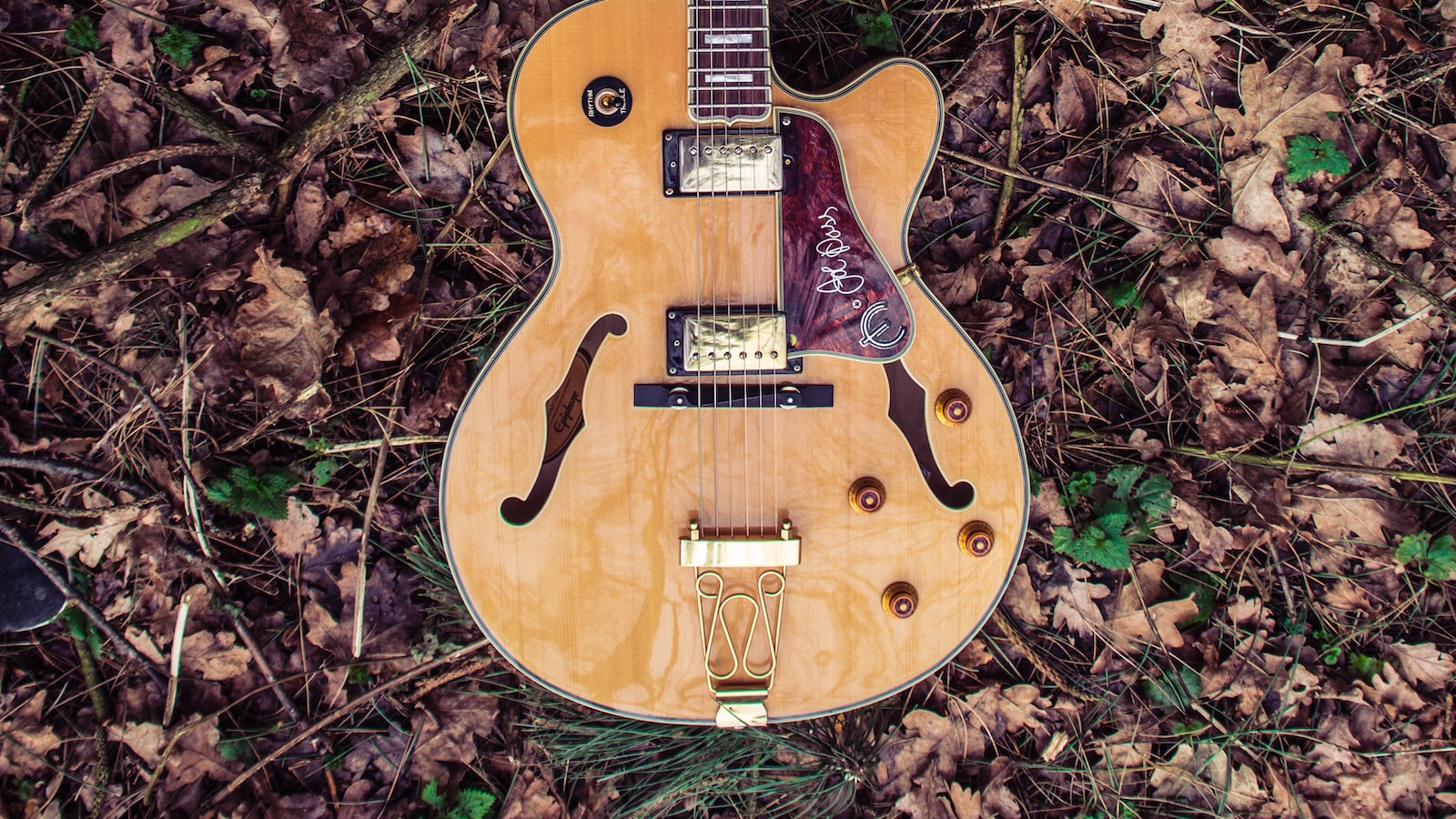 IIT, Roorkee is a premier institute in the country with a vision to be a centre of excellence in education and research, producing global leaders in science, technology and management; to be a hub of knowledge creation and technology development that prioritizes the frontier areas of national and global importance to improve the life of every citizen of the country.

Both NHIDCL and IIT, Roorkee are leading premier national organisations in their respective fields and are desirous of working together to work as a team to achieve national objectives, undertaken with their best abilities and maximum mutual cooperation with the intent of helping each other.