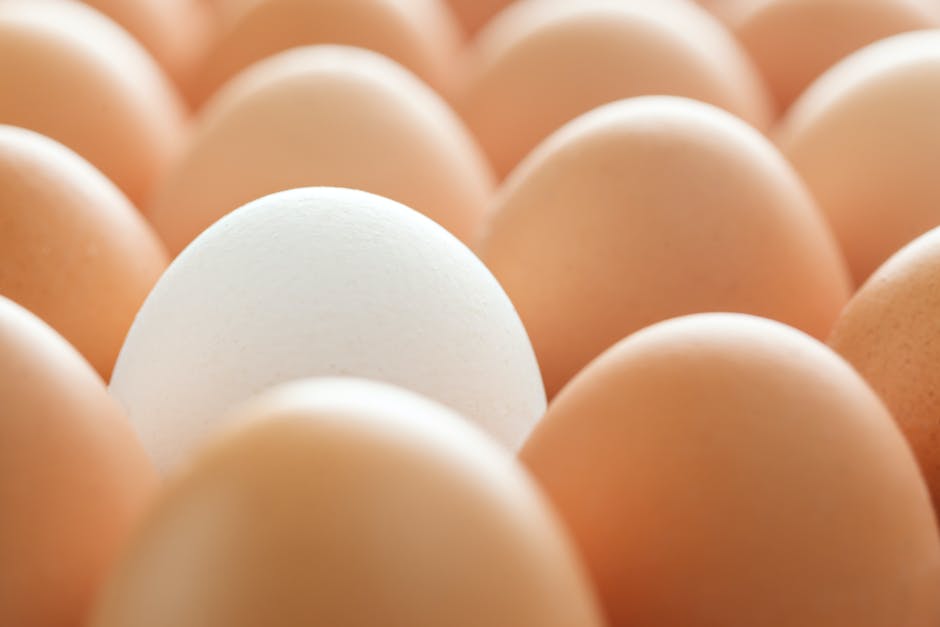 Following is the transcript of remarks by the Secretary for Labour and Welfare, Dr Law Chi-kwong, after the passage of the Employment and Retirement Schemes Legislation (Offsetting Arrangement) (Amendment) Bill 2022 by the Legislative Council this afternoon (June 9):

Secretary for Labour and Welfare: The passage of the Bill for abolishing the “offsetting” arrangement under the Mandatory Provident Fund (MPF) System is a historic moment and an important milestone in improving retirement protection of employees. Six years and a half since the public consultation on retirement protection in 2015, the legislative amendments have now been completed.

I would like to thank various sectors in the community for their views and suggestions on the abolition proposal, many of which have been incorporated in the final version. I would also like to thank government colleagues for their efforts in taking forward this initiative, as well as the support of the Legislative Council and the Bills Committee Chairman’s leadership in concluding the scrutiny of the Bill.

Looking ahead, a number of tasks remain to be done before the abolition takes effect, including planning to introduce a bill for the Designated Savings Accounts (DSA) Scheme in the next legislative session, setting up an information technology system for its operation, preparing to provide government subsidy to employers for 25 years, and conducting wide and in-depth promotion to assist employers to understand the abolition arrangements.

Reporter: Dr Law, some lawmakers would like to have the implementation date of the “offsetting” mechanism to be brought forward, like not until 2025 as you said. How would you address some of the concerns raised by the business sector that it is a very bad timing to have the Bill passed today?

Secretary for Labour and Welfare: As for the first question, the alternative of not making full use of the eMPF Platform will imply that the Government has to set up a separate platform to all those things that we need to provide the support, including DSA and how to assist the employers to deal with all these calculations of “offsettable” and “non-offsettable” severance payments or long-service payments. To do that, it will almost again take two to three years’ time before we can set up such a platform that could serve hundreds of thousands of employers and millions of employees. So, to make full use of the eMPF Platform is a more efficient and, I would say, a more effective way. Particularly, it would reduce the complications that employers in the future may have to face two separate platforms. So, with one single platform and one entry, they would do all those things related to MPF and “offsetting” arrangement.