The Romanian Film Festival kicked off last week in DC 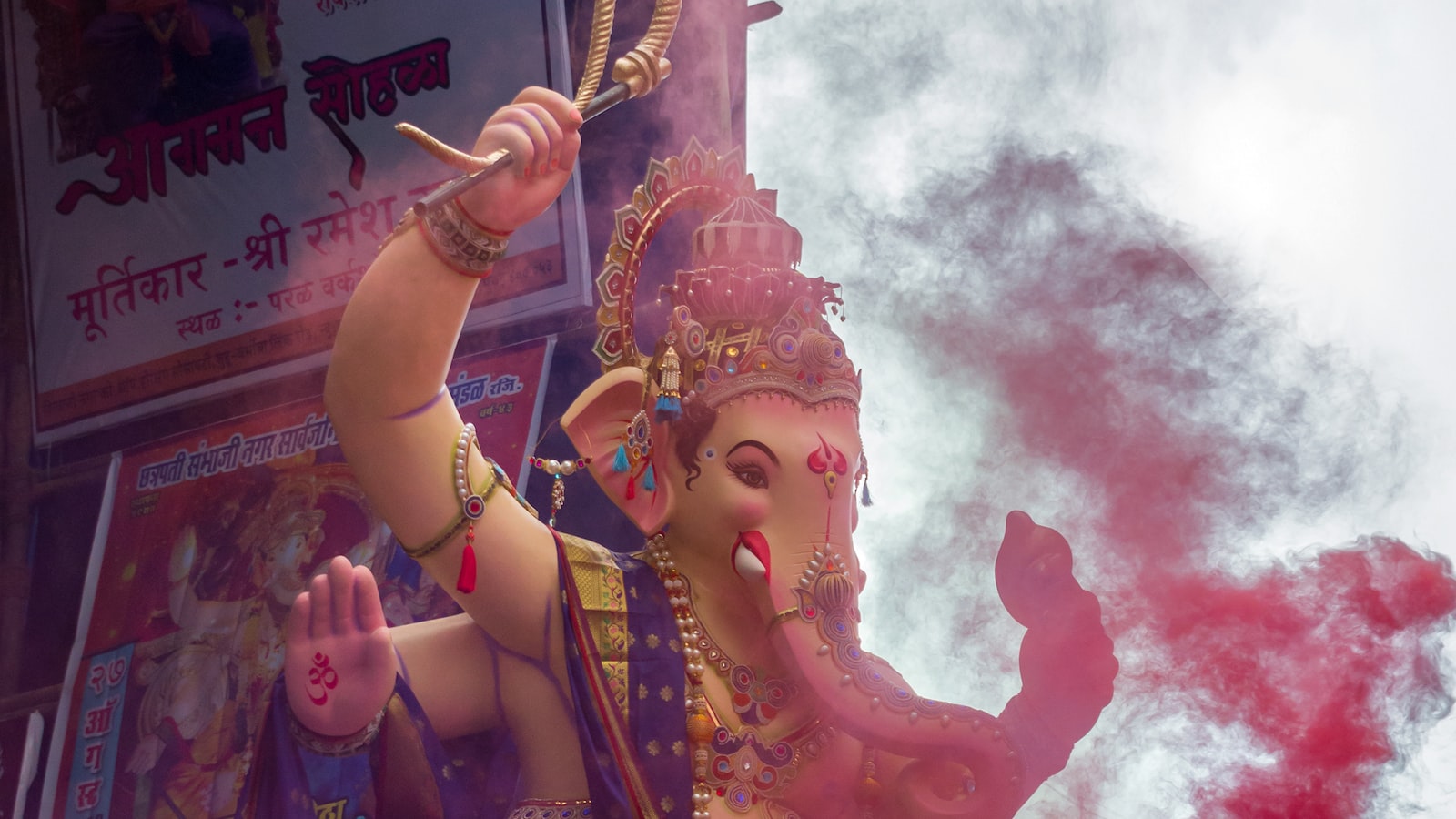 In his remarks, H.E. Mr. Andrei Muraru, The Ambassador of Romania to the United States said this about the event:

Now in its third edition, the Romanian Film Festival in Washington, D.C. has already established itself as the most important Romanian cultural cinematographic event in the United States, both through internationally awarded movies and through guests: actors, directors and producers.

Bigger and bolder than the previous two editions, the Romanian Film Festival showcases the creative diversity of a cinema that has become a force on the international arthouse circuit.

The reception also featured film directors Alina Grigore (Blue Moon), Marian Crisan (The Campaign), and Mihai Sofronea (The Windseeker), as well as an introduction by the Director of the Romanian Cultural Institute in New York, Mr. Dorian Branea.

The opening night of the festival – on June 3rd at 7 PM – showcased the film Blue Moon: a family drama chronicling the journey of a young woman in rural Romania as she struggles to transcend her condition, somehow being able to successfully use the violent and misogynistic environment she lives in, to her advantage. Writer and director Alina Grigore participated in a Q&A session following the screening.

Saturday, June 4 2022, the festival continued with The Campaign  a satirical story of a political campaign gone right for the wrong reasons, and The Windseeker  an uplifting film about finding the truly important things in life, even when it seems like all hope is lost.

The first weekend of the festival concluded on Sunday, with Poppyfield (directed by Eugen Jebeleanu)  an LGBTQ drama about a police detective being caught in between two very different worlds – and Mikado (directed by Emanuel Parvu)  a tragic story of how one moment of letting your emotions take over, can cause the collapse of entire worlds, just like a game of Jenga or Mikado.

The festival, organized by the Embassy of Romania to the US, in partnership with the Romanian Cultural Institute New York, Miracle Theater, and with the support of Transylvania Bank (Banca Transilvania) in Romania, started on June 3rd 2022 and unfolds over 3 weekends, concluding on Sunday, June 19. In addition to the 12 films presented for free to DC audiences, the festival features in-person conversations with actors, directors and film critics.

For more information on the schedule, film descriptions and details, go to:

Romania, located in Eastern Europe and bordering Ukraine, Hungary, Moldova and Bulgaria, has been historically one of the closest US allies in the region.

The Reinventing Realism festival will also mark 25 years since the launch of the Strategic Partnership for the 21st Century between Romania and the United States of America.