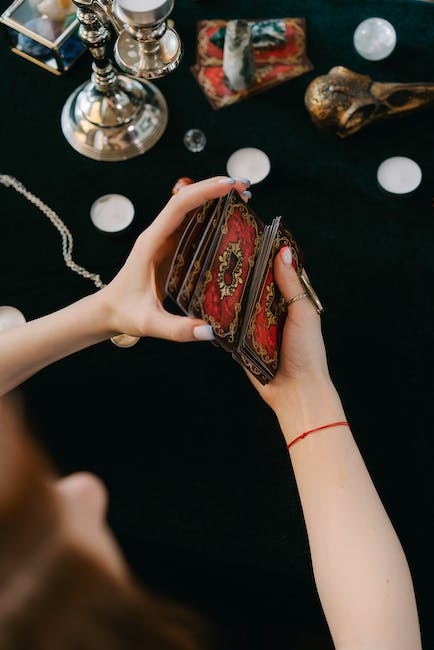 Stanley is going through the motions of life, endlessly seeking employment in the pages of the daily newspaper and frequently coming up short. When he receives a call from his friend, Mrs Anderson, a widow whose only son is giving her cause for concern he thinks the young man is just looking for some space away from his interfering mother.

Stanleys initial scepticism soon gives way to fears that Mrs Anderson was right about Jason when he witnesses him being kidnapped. Trying to save him, Stanley is also taken by the group and finds himself and Jason far out to sea on a boat. And its clear the kidnappers want rid of them both.

Certain of his impending death, Stanley is rescued at the last moment by a woman named Lythea. Her ability to breathe underwater is astounding enough but when Stanley finds he too has the same talent it signals the beginning of an epic adventure beneath the waves, as he desperately tries to track down Jasons kidnappers and save him from a watery end.

Can Stanley get to Jason before he is killed? And what are the secrets behind his amazing new power? Stanley is about to discover more about himself and his family than he ever imagined.

A tale beyond the waves

Mariam Is a Mechanical Engineer from Saudi Arabia. Despite majoring in an engineering field, she never forgot her true passion which is writing and literature. Her father encouraged her love for reading from a very young age. That at the age of 12 she had already finished reading many books by some of the most widely acclaimed novelists, Such as Victor Hugo, Charles Dickens, and Fyodor Dostoevsky.

Although it took years to complete, The Deep: A tale beyond the waves is her debut novel.