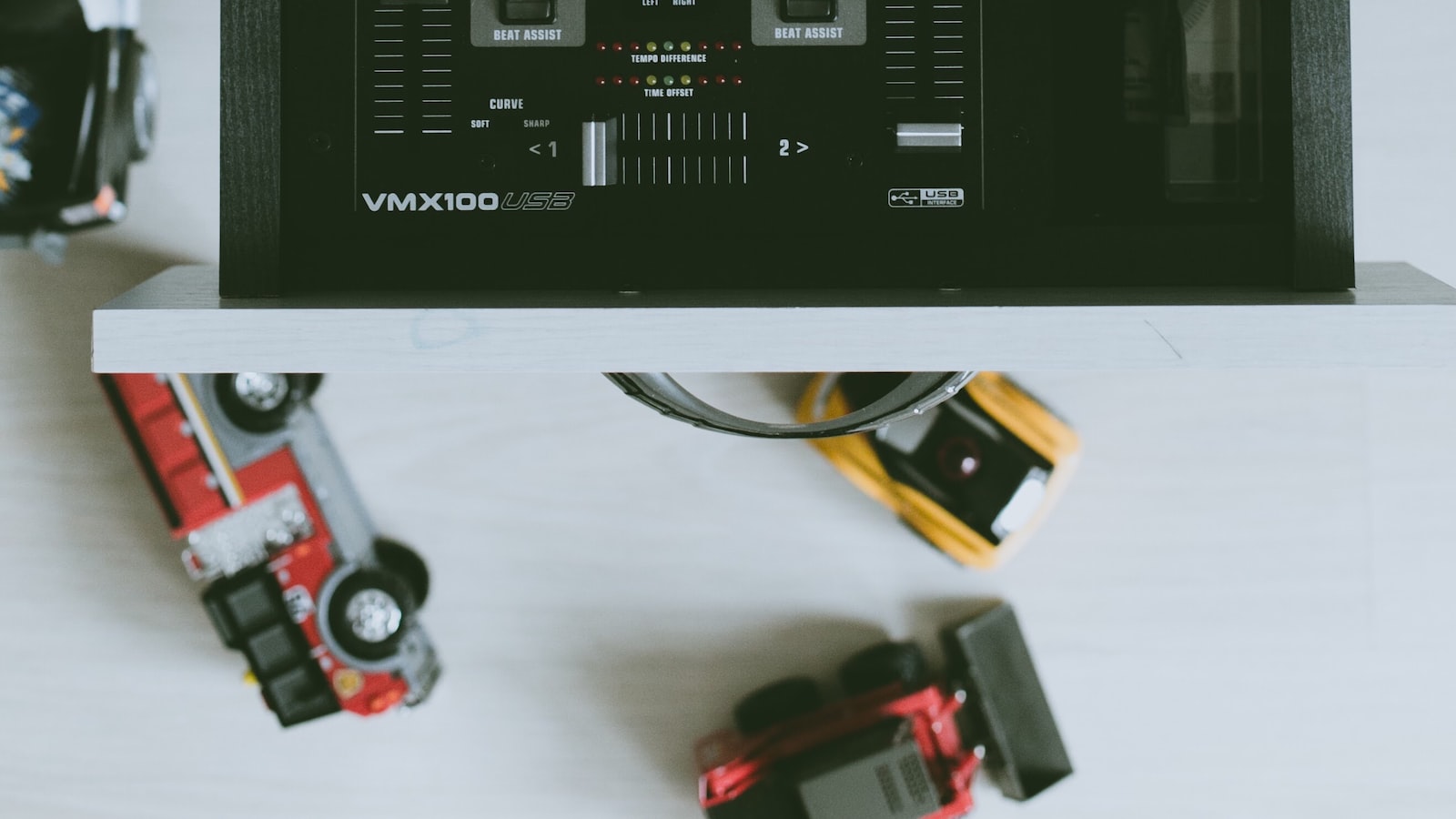 The following is issued on behalf of the Hong Kong Monetary Authority:

(Approved for Issue by the Exchange Fund Advisory Committee by Circulation)

The Sub-Committee noted that the Hong Kong dollar (HKD) traded within a range of 7.7832 – 7.8378 against the US dollar (USD) during the review period. The HKD had softened since February amid market concerns over the US Federal Reserve (Fed)’s policy normalisation and the risk-off sentiment triggered by the Ukraine situation. Amid expectation of further US rate hikes, HKD interbank interest rates (i.e. HIBORs) increased slightly during the review period but remained at low levels by historical standards. While the Fed’s policy normalisation process was expected to proceed at a faster pace than the previous rate hike cycle in 2015-2018, the ample HKD liquidity suggested that increases in HKD interbank rates might lag those of the USD interest rates. The extent of lagging would depend on the supply and demand situation of HKD in the local market. Overall, the HKD exchange and interbank markets continued to trade in a smooth and orderly manner.

The Report on Currency Board Operations for the review period is at Annex.

Monitoring of Risks and Vulnerabilities

​The Sub-Committee noted that the global economic outlook worsened as a result of the Ukraine situation, which had driven up global commodity prices and triggered bouts of financial market volatility. Faced with sharp inflationary pressures, the Fed had telegraphed its intentions to deliver successive rate hikes and shrink its balance sheet. In turn, global financial conditions might tighten, especially if the pace of US monetary normalisation were to pick up.

The Sub-Committee noted that in Mainland China, economic growth could face potential headwinds arising from the Ukraine situation and new COVID-19 outbreaks.

The Sub-Committee noted that in Hong Kong, the fifth wave of local infections had brought significant pressures on the economy in early 2022. The challenging global environment had also posed downside risks to growth. The labour market weakened with the unemployment rate rising, while underlying inflation remained largely in check despite elevated external prices. Meanwhile, the housing market showed signs of stabilisation more recently amid easing local infections.

The Sub-Committee noted a paper that examined the role of non-bank institutions in the residential mortgage market through the use of transactional big data.