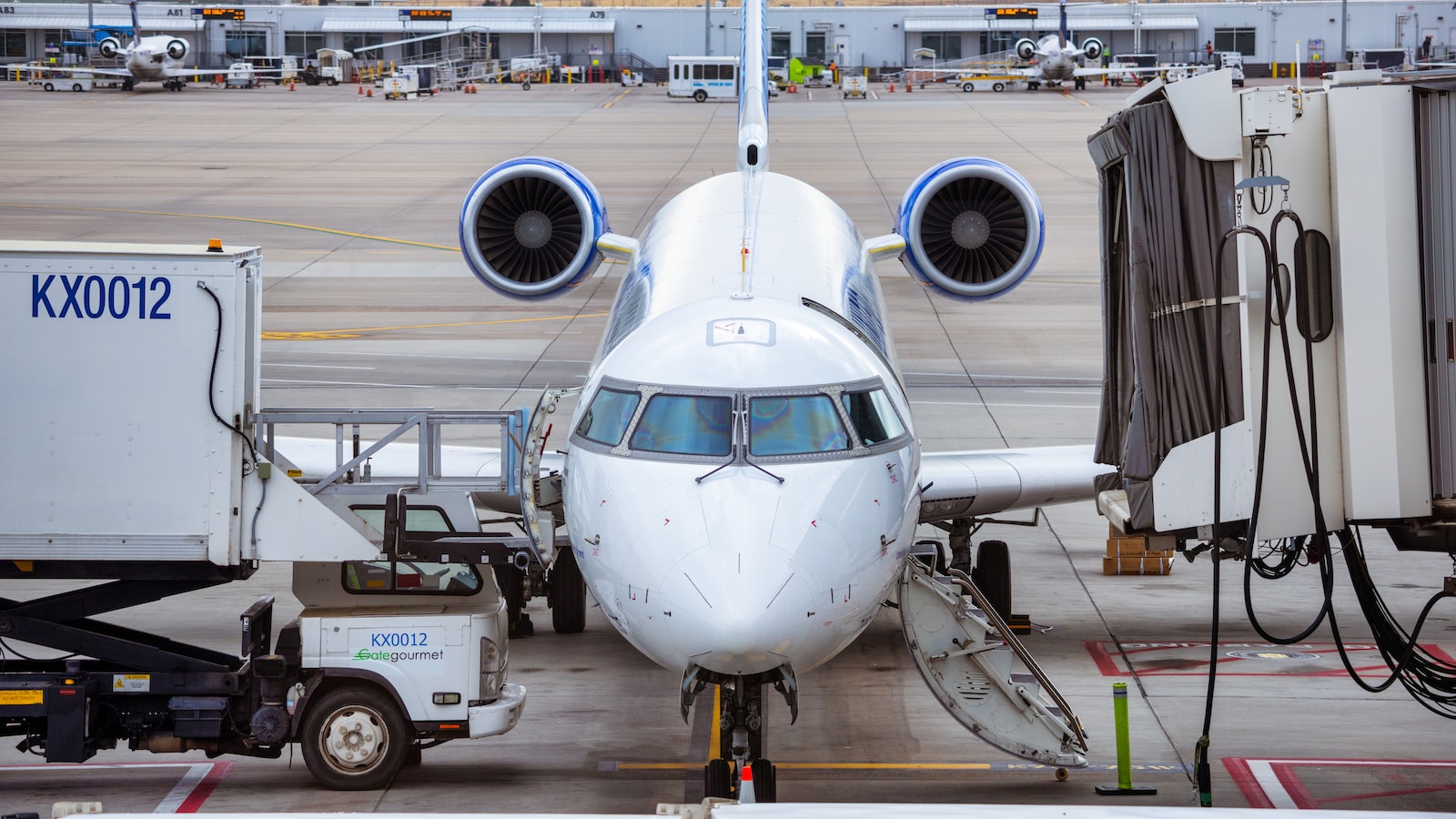 Surgery is a common first-line treatment for prostate cancer. Out of the approximately 300,000 people who are diagnosed every year in the United States, 90,000 undergo prostatectomy, or partial or completely removal of the prostate. But for 20-50% of these patients, prostate-specific antigen, a marker of prostate cancer, persists.

A new international study involving researchers and patients from Intermountain Healthcare shows that treating these patients with hormone therapy – plus radiation therapy for the prostate bed and lymph nodes – is the most effective type of second-line treatment, with 87% of patients having no recurrence within five years.

“Treating these patients with radiation and hormone therapy is not uncommon, but that radiation treatment has typically only been to the prostate bed,” said R. Jeffrey Lee, MD, researcher and radiation oncologist at Intermountain Healthcare. “We’ve found that also targeting the lymph nodes can make a vast difference in preventing prostate cancer from coming back.”

The new study, which was published in the peer-review journal, The Lancet, was conducted at 283 radiation oncology cancer treatment centers in Canada, Israel, and the United States, including Intermountain Healthcare.

The study included 1,716 patients who had persistent or rising PSA levels of .1 and 2.0 ng/ML after prostatectomy. These patients were stratified into three treatment groups:

Researchers found that cancer recurrence rates were low for all groups, but lowest for treatment that included ADT and PLNRT.

These findings indicate that PLNRT should be considered as part of the treatment plan for patients with persistent or rising PSA after surgery, along with PBRT and short-term ADT, said Dr. Lee.

This should be considered despite the slightly higher irritation, albeit mild and temporary, a broader treatment area brings, Dr. Lee added.

“The lymph nodes of these patients are part of the overall picture of these patient’s prostate cancer and should be treated,” he said. “Based on these findings, urologists and patients should know that if they have surgery for prostate cancer and their PSA does not go to zero or starts rising again, they need to be a referred to a radiation specialist, sooner rather than later.”

Based in Utah with locations in seven states and additional operations across the western U.S., Intermountain Healthcare is a nonprofit system of 33 hospitals, 385 clinics, medical groups with some 3,800 employed physicians and advanced practice providers, a health plans division with more than one million members called SelectHealth, and other health services. Helping people live the healthiest lives possible, Intermountain is committed to improving community health and is widely recognized as a leader in transforming healthcare by using evidence-based best practices to consistently deliver high-quality outcomes at sustainable costs. For more information, see Intermountain Healthcare.