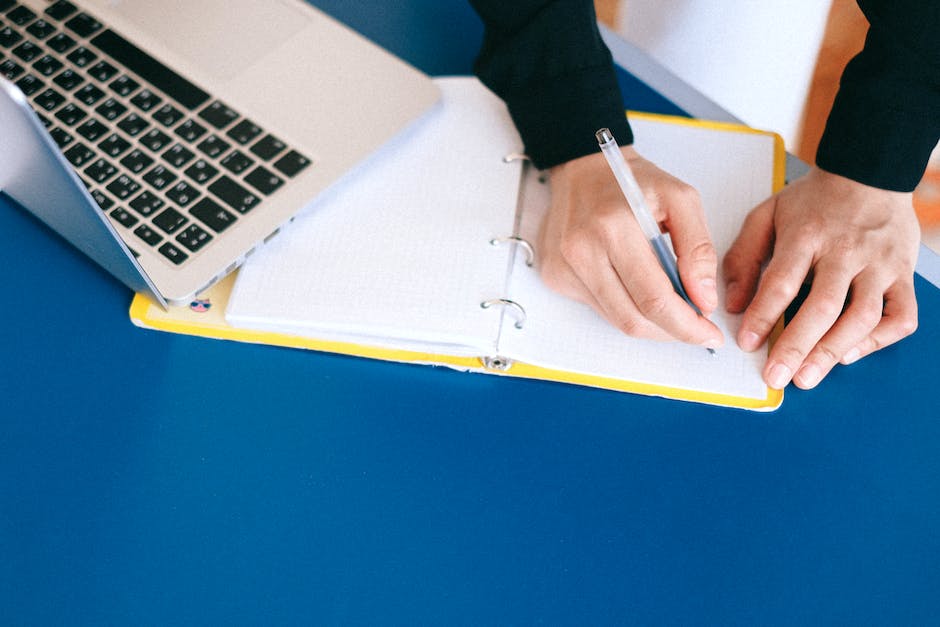 A spokesman for the Food and Environmental Hygiene Department (FEHD) said today (June 6) that the FEHD continued to step up its inspections territory-wide and conducted joint operations with the Police in a number of districts over the past four days, so as to take enforcement actions against operators, staff and customers of bars/pubs, other catering premises and other premises in defiance of the anti-epidemic regulations. The spokesman reiterated that there have been multiple infection cases in certain bars/pubs and other catering premises, enforcement departments will proactively take enforcement actions on an ongoing basis. The spokesman reminded parties concerned again to remain vigilant and strictly comply with the requirements and directions under the Prevention and Control of Disease (Requirements and Directions) (Business and Premises) Regulation (Cap. 599F) (the Regulation), the Prevention and Control of Disease (Vaccine Pass) Regulation (Cap. 599L) etc., with a view to minimising the transmission risk in the community.

Any licensee who carries on food business outside the licensed area is liable to be prosecuted for breaching section 34C of the Food Business Regulation (Cap. 132X) and, upon conviction, to a maximum fine of $10,000 and imprisonment for three months.

In addition, over the last long weekend, the FEHD, in collaboration with several government departments, conducted joint operations and carried out publicity and educational work at various public places where people, including domestic helpers, congregate during weekend and public holidays. The FEHD appealed to them to raise awareness of epidemic prevention and comply with the various anti-epidemic regulations and restrictions, stepped up patrols to combat unlicensed hawking activities, and arranged for cleaning service contractors to strengthen the street cleaning services at the relevant spots.

From January 1 this year to yesterday, a total of 180 FPNs were issued to persons who breached public cleanliness offences or caused obstruction in public places, nine persons were arrested and prosecuted for illegal hawking in public places, 162 seizures of hawker abandoned articles, including cooked food, were effected, and three prosecutions were also taken against the operators of restaurants for breaching the Food Business Regulation (Cap. 132X). Domestic helpers have also been reminded by other government departments to comply with the regulations on mask wearing and the prohibition of gatherings in public places.